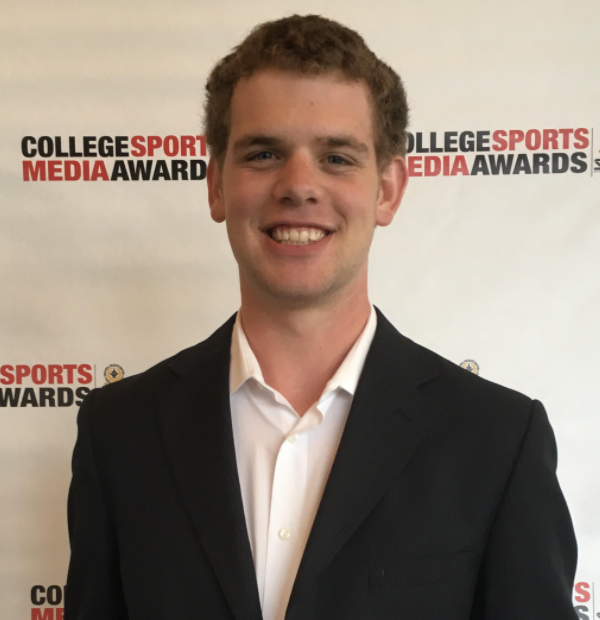 Milos Raonic will not take part in the 2019 US Open.

According to Tom Tebbutt of Tennis Canada, Raonic hasn’t fully recovered from the glute injury sustained during his second-round match against Montreal’s Felix Auger-Alisassime at the Rogers Cup earlier this month.

TSN’s Mark Roe confirmed that Raonic will not be playing in the US Open on Sunday evening.

The 21st seed in the draw has now missed the US Open two of the last three years and been sidelined for four of the last nine grand slams due to injury, according to TSN.

He’s been limited to just 11 events this year due to both knee and back issues, according to Reuters.

The 28-year-old was set to clash with Chile’s Nicolas Jarry in the first round of the tournament on Monday afternoon. His place will be taken by lucky loser Kamil Majchrzak of Poland.

Raonic’s best result in a grand slam tournament came in 2016 when he lost the Wimbledon final to Andy Murray of the United Kingdom.