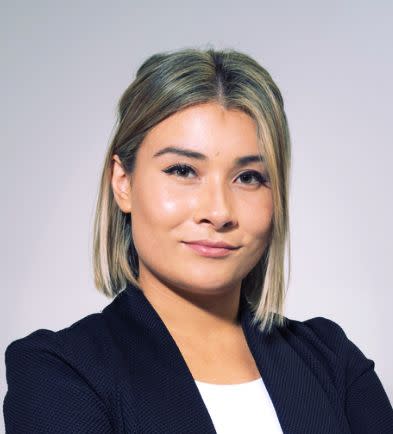 “The Daily Show” comedian Roy Wood Jr. has a foolproof plan to get through whatever the November election may bring.

Host Trevor Noah dedicated a segment Thursday to President Donald Trump’s refusal a day earlier to commit to a peaceful transition of power should he lose at the polls.

Noting that it’s “no surprise” that Trump “likes the idea of being a dictator,” Noah asked Wood for his advice on how to respond if Trump does refuse to concede power peacefully upon a loss. Noah said this rhetoric has led some to be concerned about possible Election Day violence.

Wood can be seen frantically stuffing a suitcase with belongings but said (unconvincingly) that he’s not concerned.

Pressed by Noah on his bag-packing, Wood promised there was really nothing to worry about: “It’s not like I’m about to leave America before Donald Trump declares himself king for life. And even if he was gonna do that, Trevor, don’t you trust his fellow Republicans to stand up to him?”

“You know, when you put it like that, it actually makes me more worried,” Noah said.

Watch the skit below.

A November coup? The latest on Trump’s refusal to say he’ll leave peacefully if he loses: pic.twitter.com/JKk3GgIS3x