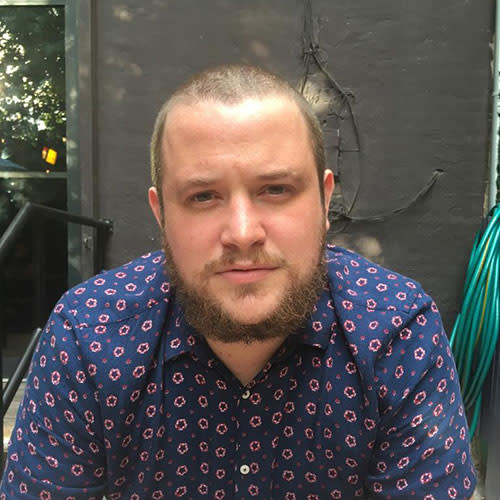 When Anthony and Joe Russo were promoting Avengers: Endgame they made it clear that this would be their final Marvel movie for a while.

However, the directors did tell MTV that there was one comic-book adaptation that they’d return to the Marvel Cinematic Universe for ... Secret Wars.

During a recent interview with Bro Bible, the pair were once again asked about their interest in the crossover story, which features the Avengers, Spider-Man, the Fantastic Four and the X-Men fighting on Battleworld after being abducted.

Joe Russo couldn’t help but reiterate his admiration for the 1984 comic series, admitting that he first read Secret Wars when he was 10 or 11 and was immediately enthralled by the “scale of getting all of the heroes together.”

“It was one of the first major books to do that — that was really event-storytelling to me at its finest. And what happens when you put all of those personalities together.”

But there is another reason why, all these years later, the Russo Brothers are still so attracted to the Secret Wars.

“I also like the idea of villains having to team up with heroes. [Anthony Russo] and I like complicated relationships between heroes and villains, we like villains who believe they’re heroes in their own stories, so it’s all sort of built into this notion of Secret Wars.”

“To execute something on the scale of Infinity War was directly related to the dream of Secret Wars, which is even larger in scale.”

Anthony Russo is just as enamoured by Secret Wars as his younger brother, insisting that if Marvel do ever turn it into a blockbuster, “It would be the biggest movie you could possibly imagine.”