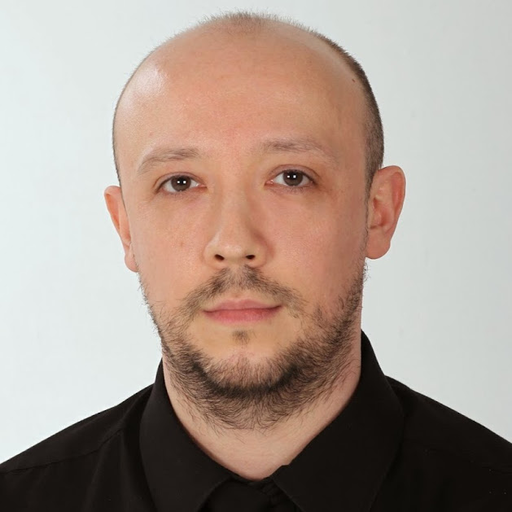 This heartbreaking image of two dog chums hugging each other for dear life just 24 hours before they were to be put down resulted in their rescue.

The pooch pals were being housed at a ‘high kill’ shelter in Georgia - a place where animals have a limited amount of time to be re-homed before they are put down to make way for more animals.

With sadness in their eyes, the pair cling to each other as they await their fate - but after dog-rescue charity Angels Among Us Pet Rescue posted the picture on their Facebook page, things quickly turned around for the pair.

The charity wrote alongside the picture: “I’m Kala. This is Keira. We’re so scared in here.

“The people working in the shelters see how scared we are but just told each other that today is our deadline.

“If no one saves us, someone will take her away from me.

“I’ll see her as she goes down the hallway. She won’t come back and I’ll cry.

“They’ll come for me next and I won’t be as brave.”

That message combined with the picture was enough for it to go viral and just to hours later, the dogs were saved and new hoes were found.

Updating the post, the charity wrote: “Exactly 2 hours and 6 minutes. That’s how long it took this amazing community of animals lovers to come together to save the lives of two canine friends.

“We just received word from our Angels volunteer that Kala and Keira are safely in the car and on their way to a vet - All thanks to you.”

The charity later posted a picture of the animals looking much perkier and licking a new human buddy.

They wrote: “THEY ARE SAFE!!! There are no words to tell you how happy we are that these two best friends are safe and together!

“Thank you for your shares, donations and offers!

“Just look at these two!!! This is why we rescue.”