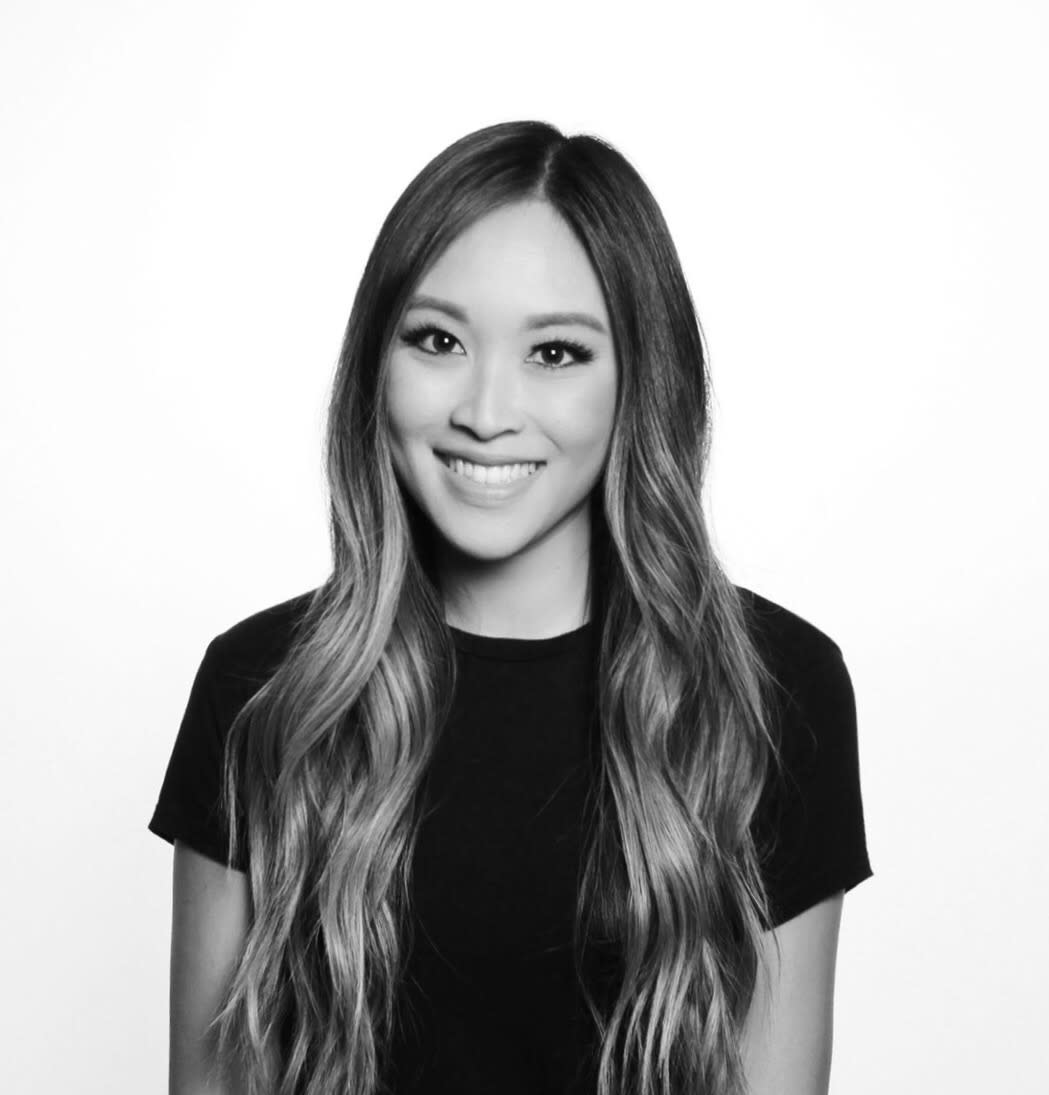 Actor and director Sean Penn is once again a married man.

Over the weekend, it was reported that Penn and his 28-year-old girlfriend, Leila George, tied the knot in a secret wedding after four years of dating. Although Penn's reps had not commented, the Oscar winner appearned on Monday’s Late Night With Seth Meyers and confirmed he and George had a very private wedding ceremony at their home last Thursday.

After flashing his new wedding band for host Seth Meyers, Penn stated, "Yeah, we did a COVID wedding. By that, I mean it was a county commissioner on Zoom and we were at the house, my two children and her brother, and we did it that way."

While many wedding dreams around the country have been crushed, due to the coronavirus pandemic, as couples have had to postpone or cancel their weddings altogether, some couples have managed to still pull it off — with some compromises, of course. However, for Penn, it sounds like he didn't have a problem with his very intimate COVID wedding at all.

Meyers, who shared that he had a "very large wedding" himself, told Penn that his pandemic wedding "actually sounds pretty nice and low stress," to which Penn replied, "Let's say there are socially liberating factors under COVID."