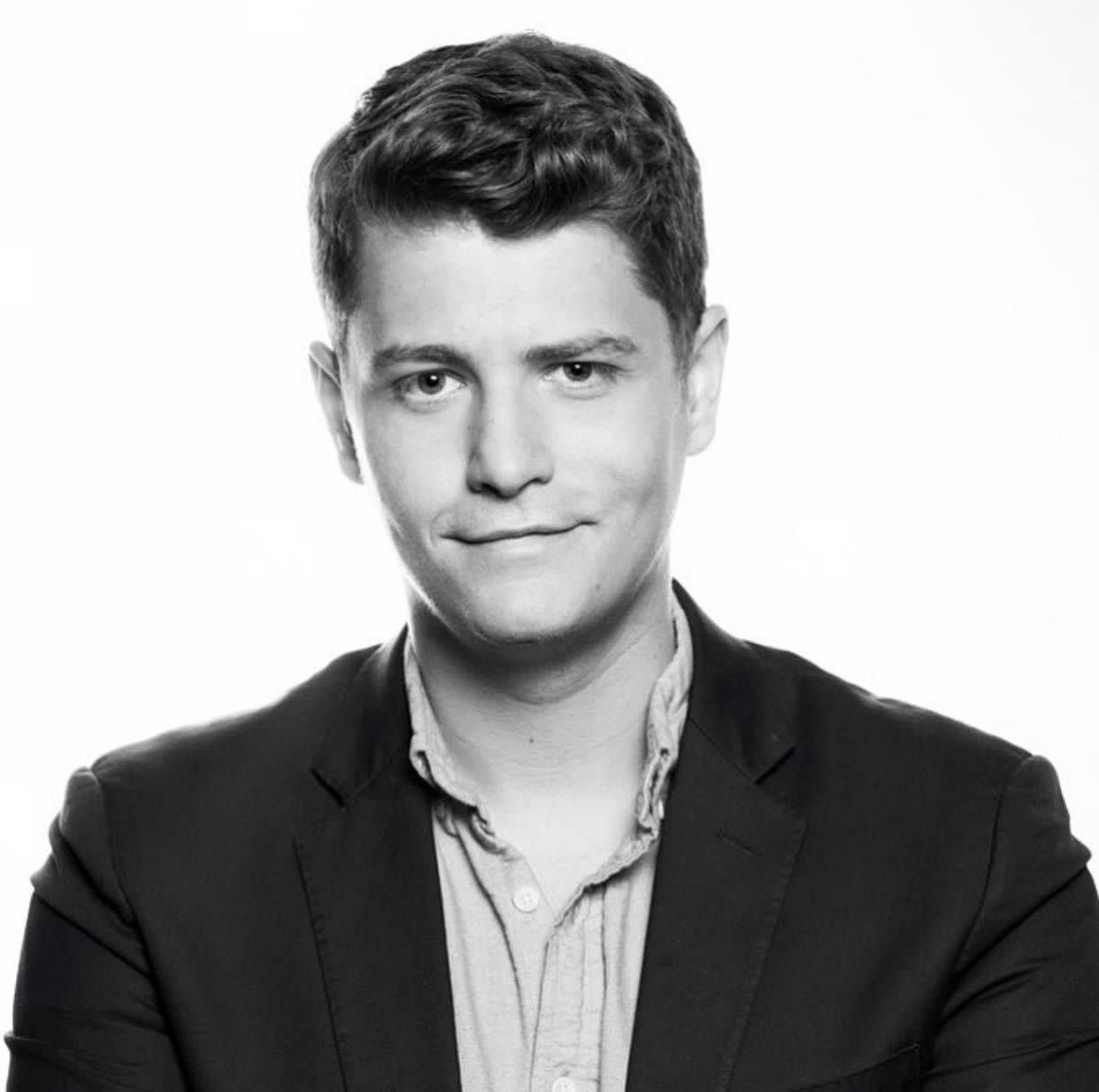 Demi Lovato’s romance with actor Max Ehrich was cool for the summer, but it sure got messy for the fall.

After the couple called it quits last week, just two months after announcing their engagement, they’ve been taking shots at each other over how exactly the breakup went down.

Ehrich has claimed that he found out about the split “through a tabloid,” while sources close to Lovato have maintained he knew ahead of time and she is ”completely embarrassed” by his recent Instagram outbursts.

Now, the singer has cut through the noise by leaking her new single “Still Have Me” with no promotion, announcing the song on Twitter Wednesday with a simple message: “Music is always there for me.”

Music is always there for me... pic.twitter.com/I77rrfFj8r

The ballad is a breakup anthem of the highest order, with Lovato putting her impressive vocal chops to good use as she belts about finding her way back to herself.

“I’m a mess and I’m still broken / But I’m finding my way back,” she sings in the track’s opening verse. “And it feels like someone’s stolen / All the light I ever had.”

Later on in the song, Lovato says “everything around me shattered,” presumably referencing the abrupt end to the relationship.

“All the highs are now just low / But it doesn’t even matter / Cause I’d rather be alone,” she continues on the song.

Lovato’s team was reportedly “blindsided” by the release, per TMZ, and has been scrambling to make the song available on streaming platforms.

“Still Have Me” is the first solo track we’ve heard from Lovato since she dropped “I Love Me” more than a year and a half after her near-fatal overdose in July 2018. She’s more recently collaborated with Sam Smith on “I’m Ready” and Marshmello on “OK Not to Be OK,” which arrived earlier this month.

Ehrich has yet to respond to the single, but seemingly wished Lovato well despite the social media dust-ups.

“I love and forgive everyone involved,” he wrote on Instagram Stories on Sunday about their split.

Lovato, meanwhile, has yet to publicly address the breakup, sharing videos of herself enjoying time with friends and family in Los Angeles, as Ehrich films his new movie, “Southern Gospel,” in Atlanta, Georgia.

Lovato and Ehrich started dating in March with the coronavirus pandemic sending them into lockdown together. Months later, Ehrich popped the question to Lovato on a Malibu, California, beach in July with a ring that reportedly cost an estimated $1 million.

“I knew I loved you the moment I met you. It was something I can’t describe to anyone who hasn’t experienced it firsthand but luckily you did too,” Lovato wrote in a post announcing their engagement at the time. “I’ve never felt so unconditionally loved by someone in my life (other than my parents) flaws and all.”