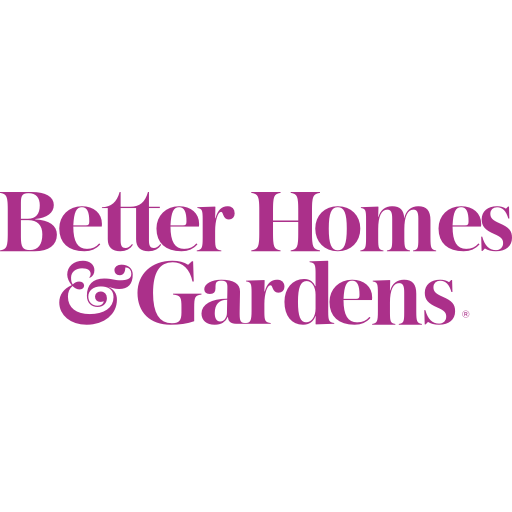 Martin Agee has played his violin in many prestigious programs around the world, including the American Composers Orchestra, the New York Chamber Symphony, and the American Theatre Orchestra, according to his website, but some of his biggest fans aren’t even allowed in the grandiose venues where he performs. Instead, they’ve seen the highly respected violinist glide his bow across his instrument’s strings in intimate, one-one-one concerts. They wag their tails and howl in delight as Agee plays sonatas from the greats: Beethoven, Bach, and Handel. Oh, did we mention these supporters are shelter dogs?

About two years ago, Agee became a volunteer for the American Society for the Prevention of Cruelty to Animals (ASPCA). “It was at a point in my life that I wanted to reconnect with animals,” he tells Medium. “It was a few years after Melody, my greyhound, died.”

The ASPCA's storytelling program was particularly intriguing to Agee, which was “designed specifically to socialize victimized dogs brought in through the ASPCA’s partnership with the New York Police Department,” Kris Lindsay, Senior Director of the ASPCA’s Animal Recovery Center and Canine Annex for Recovery and Enrichment, says. “The dogs often have a wide range of socialization experience, with varying levels of medical and behavior issues,” Lindsay adds.

Related: Here's Everything You Need to Know About Pet Insurance

It had never been done before, but a friend of Agee’s proposed that he play his violin for the animals. “I thought listening to the violin would relax them and keep them calm,” Agee explains. Since then, Agee comes into the shelter whenever he can, which is “about once every other week.” “It’s been emotionally rewarding,” he says.

For his four-legged fans, Agee’s performances are a welcome repose from a life filled with neglect and abuse. “We see animals who have endured long term neglect resulting in emaciation and chronic neglected medical conditions,” Lindsay says. Martin generously donates his time and skill as a performer to our dogs that need the most love, and it’s incredible to see these animals transform into loving pets through our work and the help of socialization activities.”

Related: These Are the Most Dog-Friendly Cities in America

Although the project is meant to benefit the animals, the musician himself has also been touched. “Some days, I have to hold back the tears,” he says. “The dogs I play for, [are] at different stages of their recovery, have been injured and/or neglected. The reactions I get from them, wagging tails, singing, and watching them lie down and relax, is stunning to me.” And though he admits he can get “attached” to some of the pups, Agee says he’s happy to see them get adopted. “That means they’re better,” he says.