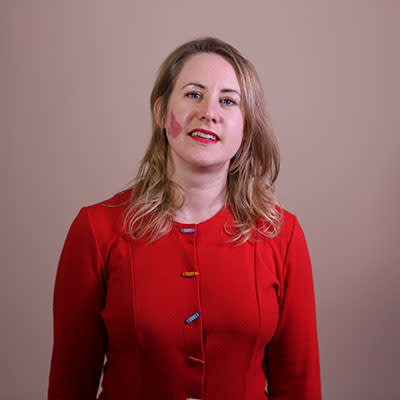 Sienna Miller has called her relationship with Jude Law “bad timing” as it was what she became best known for as she struggled to make it as an actress.

The 37-year-old had been working as a model and trying to break into acting when she appeared opposite Law, 46, in the remake of Alfie in 2004 and they became engaged. They split in 2006 following Law's affair with his children's nanny.

Miller told Elle UK magazine: "I fell in love with someone very famous and that became the story - it was bad timing.

"I had an amazing time, but it would have been nice if that hadn't happened before I was known for something else.

"It was a battle to be seen as something else."

The Foxcatcher star - who became a regular on the celebrity party circuit after she met Law - said that there are, "always good and bad elements to fame".

Miller said: "It would be ridiculous to say that it's not beneficial...

"It was extremely fun and exciting. I've met Keith Richards and Mick Jagger! I've had experiences I couldn't dream of.

"But the experience that I had with it? It's not worth it for me. It was way too intense."

Miller split from actor Tom Sturridge, 33, in 2015 after four years together, but revealed her ex still sleeps over at her home in New York, as they work together to co-parent seven-year-old daughter Marlowe.

She revealed: “He’s at the house and he’s going to stay there tonight. It’s not like there’s a structure for custody. We make it work. It’s not conventional.”

And Miller joked that her daughter does not think she is famous enough.

She said: “[Marlowe] says I’m not famous enough sometimes. Her idea of fame is, like, Ariana Grande.”