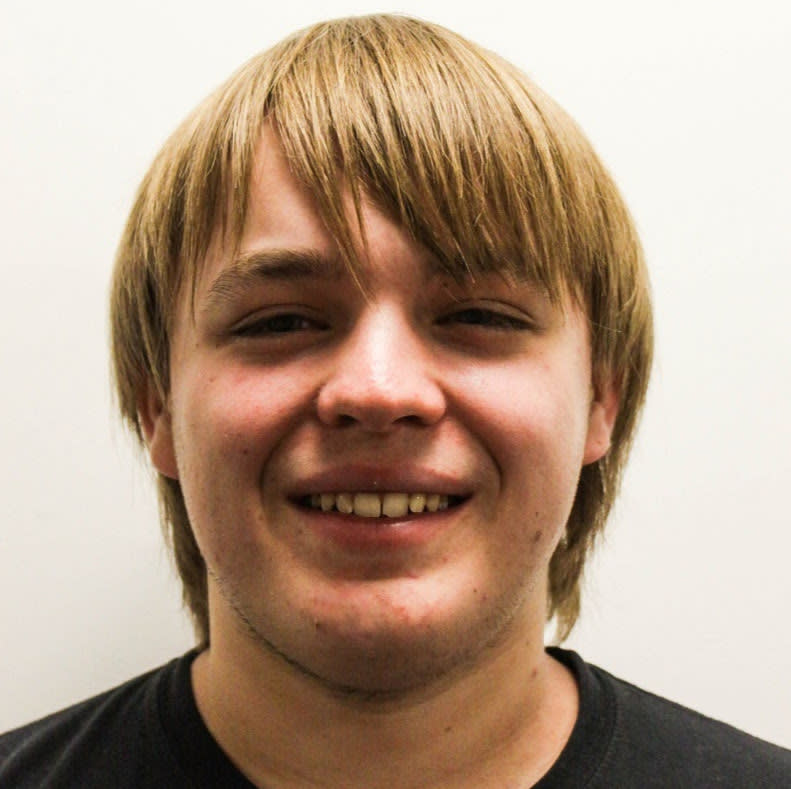 Yahoo Entertainment is committed to finding you the best products at the best prices. We may receive a share from purchases made via links on this page. Pricing and availability are subject to change.

With the sun hiding away at the end of summer and the kids back at school, Sky Cinema and NOW TV have an interesting crop of movies new and old for viewers to seek their teeth into as the rain inevitably falls outside.

There’s a healthy amount of releases that featured heavily during the awards season conversation earlier in the year, including some terrific Black-led dramas like Just Mercy, Harriet and Waves. For the more blockbuster-minded, there’s also the Vin Diesel actioner Bloodshot and chilling horror The Invisible Man. Regular cinemagoers will have the chance to see something completely new with Sky Cinema original The Secret Garden.

Harry Potter fans will also get a special treat as a result of the complete Wizarding World collection and, as it’s October, there’s plenty of attention for lovers of the macabre as well — with two separate collections of horror cinema.

Here are some of the movies you’ll be able to catch during the month of October.

In this based-on-truth drama, Michael B. Jordan portrays crusading lawyer Bryan Stevenson attempting to overturn the murder conviction of a Black man (Jamie Foxx), who could not possibly have committed the crime. It’s a powerful drama, helmed by Destin Daniel Cretton, whose next film is Shang-Chi and the Legend of the Ten Rings for Marvel.

Cynthia Erivo received an Oscar nomination for her performance as civil rights icon Harriet Tubman in this historical drama. Tubman was a slave who escaped her captivity and subsequently led hundreds of others to freedom via the network known as the Underground Railroad. Erivo shines in this compelling tale of a woman fighting for justice.

One of the best films of 2020, Trey Edward Shults’s intimate drama follows an African-American family unit and their struggles. It’s a game of two halves, pivoting around a tragic event at the midpoint that turns the entire movie on its head. Kelvin Harrison Jr. and Taylor Russell play the lead roles, with Sterling K. Brown delivering a shining supporting performance.

Vin Diesel plays a hitman injected with technology in this comic book inspired revenge thriller, which was one of the last movies to hit UK cinemas before the coronavirus pandemic sent us all into lockdown. It’s intended to be the first in a series of films based around Valiant Comics characters.

She’s about to play Princess Diana, but Kristen Stewart’s latest take on an icon was as French New Wave icon Jean Seberg in this 1970s-set dramatisation of her tragic true story. Vince Vaughn and Jack O’Connell play the FBI agents brought in to watch her and investigate her links to the Black Panther Party.

Watch: ‘A Beautiful Day in the Neighbourhood’ – on Sky Cinema and Sky Cinema Pass on NOW TV 16 October

In possibly the most perfect piece of casting in the history of cinema, Tom Hanks stars as American TV legend Mister Rogers in this smart biopic from Marielle Heller. The movie follows a troubled journalist sent to write a profile of Rogers, but it’s Hanks who’s the star with a supporting performance that fills the entire movie with warmth and light.

Initially set for a cinema release before the pandemic closed cinemas, this fourth adaptation of Frances Hodgson Burnett’s novel is now arriving exclusively on Sky Cinema and NOW TV. Dixie Egerickx plays the young orphan who discovers a concealed, magical garden at the home of her uncle, portrayed by Colin Firth.

The J-horror classic gets another reinvention courtesy of horror rising star Nicolas Pesce and with a cast that includes John Cho and Andrea Riseborough. The latter star plays a police officer investigating a series of gruesome deaths, which all seem to be connected to the same house.

Robert Pattinson is currently weirding out Netflix audiences with his bizarre American accent in The Devil All the Time but, earlier this year, he reached his oddest depths yet with his performance alongside Willem Dafoe in The Lighthouse. Helmed by The Witch director Robert Eggers, this deeply odd film features the two men locked together in the titular building, going slowly mad as a storm rages outside. It has to be seen to be believed.

Released to great acclaim earlier this year, Leigh Whannell’s reinvention of a Universal Monsters classic could not be more timely. Elisabeth Moss plays a domestic abuse survivor who believes she is being terrorised by her ex, despite his recent suicide. The Invisible Man is a smart, terrifying horror movie that marks Whannell out as a major voice. His next project? The Wolfman with Ryan Gosling.

Stream every episode from 15 October on Now TV with NOW TV Entertainment Pass.

Set in a seemingly perfect future society where family, money, monogamy and privacy have been abolished. Jessica Brown Findlay and Demi Moore star.

Stream every episode from 2 October on Now TV with NOW TV Entertainment Pass.

Catch all the best coverage of the US Presidential Election this October on Sky Comedy, including Last Week Tonight with John Oliver.

Stream every episode from 18 October on Now TV with NOW TV Entertainment Pass.

Take a trip into the magical Wizarding World this October, to revisit all your favourite witches and wizards in the world-famous Harry Potter and Fantastic Beasts franchises. This is the first time in the UK that all the Wizarding World films have been available to watch, all in one place.

Bring the family together this Halloween for a spooky, specially curated collection of classic films such as The Addams Family, The Witches and Casper, as well as some more recent blockbuster adventures such as Monster Family.

Terrify your friends with a selection of all the best films available on demand, ranging from Alfred Hitchcock’s Psycho to Jordan Peele’s chilling Us. This collection includes some of the latest and greatest in modern-day horror, including The Grudge and Behind You.