Speaking in Ljubljana, Hojs added at a news conference that he himself had accepted the resignation of Police Director General Anton Travner. 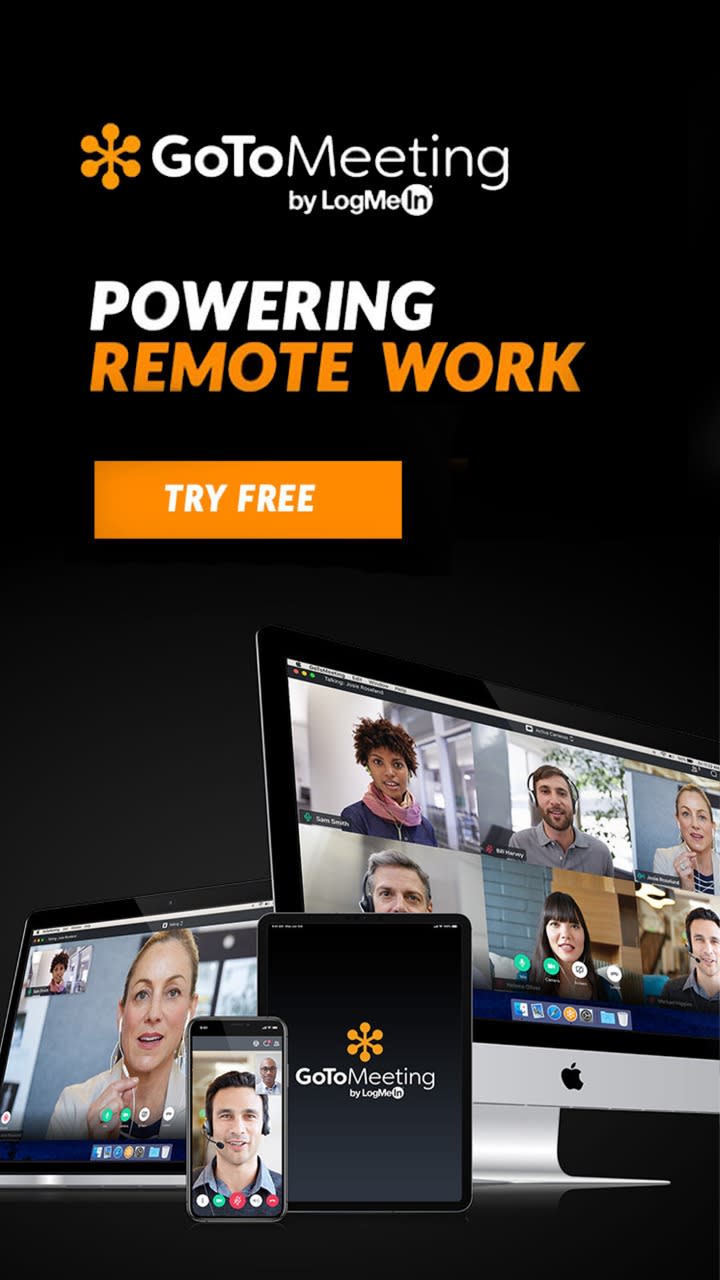 Hojs said neither he nor Travner were told in advance about the raids, and he learned only later that the home of Economic Development and Technology Minister Zdravko Pocivalsek had also been raided and Pocivalsek taken into custody during the search.

Hojs said he believed the searches were politically motivated, and that he as a minister accepted political responsibility. The National Bureau of Investigation, which carried out the raids, reports to the police director general.

Bureau spokeswoman Maja Ciperle Adlesic told Reuters that the bureau had conducted searches of houses related to an investigation of purchase of medical equipment.

The portal Necenzurirano (Uncensored) reported that bureau investigators were searching 11 sites, including the Ministry of Economy, over an 8 million euro deal to purchase medical ventilators.

Pocivalsek, whose centre-left Party of Modern Centre is a member of Jansa's ruling coalition, belongs to a team in charge of purchasing medical equipment needed to treat COVID-19.