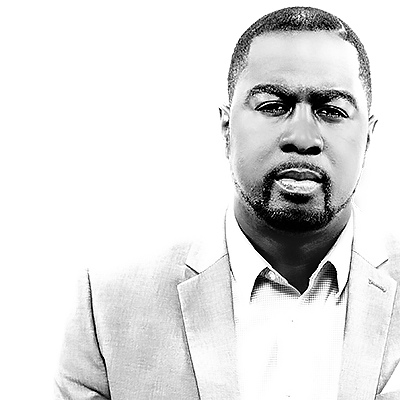 Leonard was given permission by the organization to tend to a family matter and the two-time Defensive Player of the Year and two-time NBA Finals MVP is expected to join the team on campus in a few days, sources said.

The Clippers are scheduled to arrive in Orlando on Wednesday night.

The 6-foot-7 forward is having perhaps his best regular season in his first year with the Clippers, averaging career highs in points (26.9) and assists (five) and matching his career-best mark in rebounds (7.3) in 51 games.