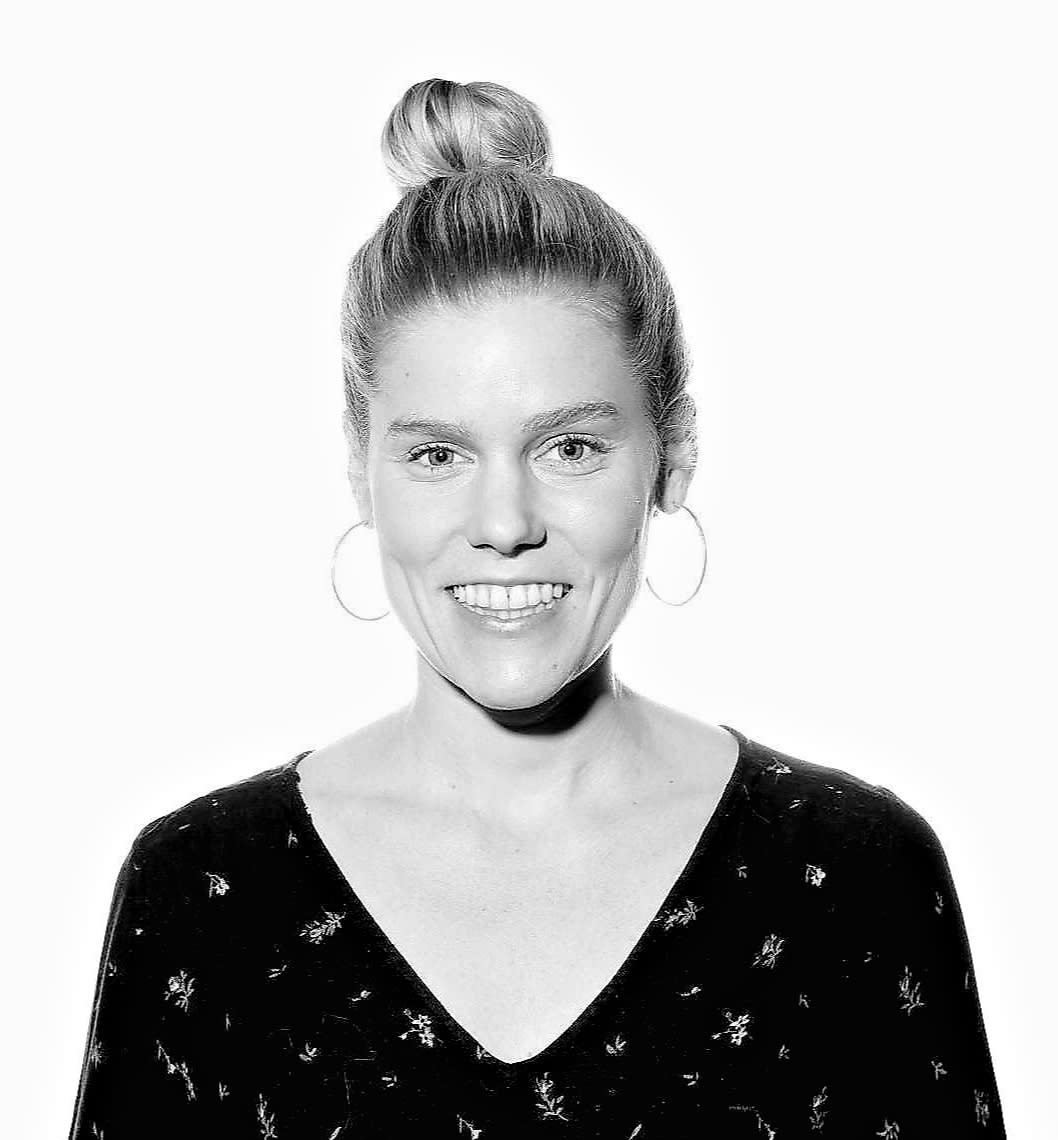 Seattle-based coffee chain Starbucks is reportedly planning to install syringe disposal boxes in some stores as a way heighten the safety of employees, according to Business Insider. The news, which emerged Thursday morning, comes on the heels of a petition on coworker.org calling for a safer workplace, after multiple reports of employees being pricked by contaminated, bloody needles.

SCOOP: Starbucks is installing syringe-disposal boxes in certain bathrooms and testing other solutions after workers speak out on needle sticks and safety concerns https://t.co/cRQH6WFAm1

“Exposure to HIV/AIDS, Hep C, Hep B, etc. is a risk in Seattle where there is a heroin/hep c crisis. There is no vaccine for Hep C, and Starbucks refuses to comment when employees mention this risk,” the petition — created by “Citizen Z” — reads. “Employees risk getting poked, and DO get poked, even when following ‘protocol’ of using gloves and tongs to dispose of used needles left in bathrooms, tampon disposal boxes, and diaper changing stations.”

The petition goes on to explain that employees who fear that they’ve come in contact with a needle find themselves paying “almost two thousands dollars” for a round of after-exposure shots. “Employees have to pay out-of-pocket for this…until Starbucks’s company insurance kicks in,” it reads. “Many baristas cannot afford that, instead resorting to loans and credit cards.”

At particular risk are pregnant employees, or those with weak immune systems, who find themselves afraid to go to work. “Making coffee should not come with this kind of easily detoured risk,” the petition ends. Although the employees behind it planned to deliver the petition to Starbucks Corporate once it reached 4,000 signatures, the company, which did not immediately reply to Yahoo Lifestyle’s request for comment, has reportedly already heard their pleas.

In an interview with Business Insider, Starbucks representative Reggie Borges said employees are given protocol for removing needles, but that the disposal boxes will offer more safety.

“These societal issues affect us all and can sometimes place our [employees] in scary situations,” said Borges. “I can’t emphasize enough that if our partners are ever in a position where they don’t feel comfortable completing a task, they are empowered to remove themselves from the situation… As we always do, we are constantly evaluating our processes and listening to partner feedback of ways we can be better.”

While Starbucks’ decision may seem drastic, America is in the midst of an unprecedented drug crisis (that led to over 70,000 deaths in 2017 alone), so it could be a step in the right direction. Syringe disposal boxes fall under the arm of what’s called harm reduction — defined by the Drug Policy Alliance as a “set of ideas and interventions that seek to reduce the harms associated with both drug use and ineffective, radicalized drug policies.”

The Harm Reduction Coalition cites several main principles associated with harm reduction. Among them: “Acknowledging that drug use is inevitable and choosing to reduce the harms of drug use instead of disregarding them,” and “understanding that drug use is a complicated phenomenon and that some methods of drug use are safer than others.” Aside from syringe disposal boxes, other examples of harm reduction related to drug use include sterile syringes, access to naloxone, and Good Samaritan laws that protect those who call 911 from being prosecuted.

But despite there being multiple studies showing that harm reduction is effective in lowering risks associated with drug use — both to the users and the public — many on Twitter weren’t exactly thrilled by the news on Thursday. “So starbucks is putting syringe boxes in their bathrooms. Folks please don’t do drugs no good will ever come of that,” wrote one Twitter user. “No one wants to use the bathroom when someone is shooting up in there. For God’s sake people what is going on.”

Others pointed out that the problem of drug users in Starbucks’ bathrooms could be a result of the chain’s policy of allowing non-patrons to use them. “Starbucks solution: Install syringe disposal boxes to accommodate them, rather than asking them to leave,” Tweeted reporter Tara Servatius.

So starbucks is putting syringe boxes in their bathrooms. Folks please don't do drugs no good will ever come of that. No one wants to use the bathroom when someone is shooting up in there. For God's sake people what is going on.

PROBLEM: Starbucks diversity regs forbid employees from kicking out those who don't buy the coffee. Junkies are now using their bathrooms to shoot up.
STARBUCKS SOLUTION: Install syringe disposal boxes to accommodate them, rather than asking them to leave https://t.co/MokmfGjhn0

But among the disapproval was some approval, from customers applauding the organization for what they view as a progressive move.

This is good, a harm reduction approach from @Starbucks https://t.co/fXkBsKCh5t