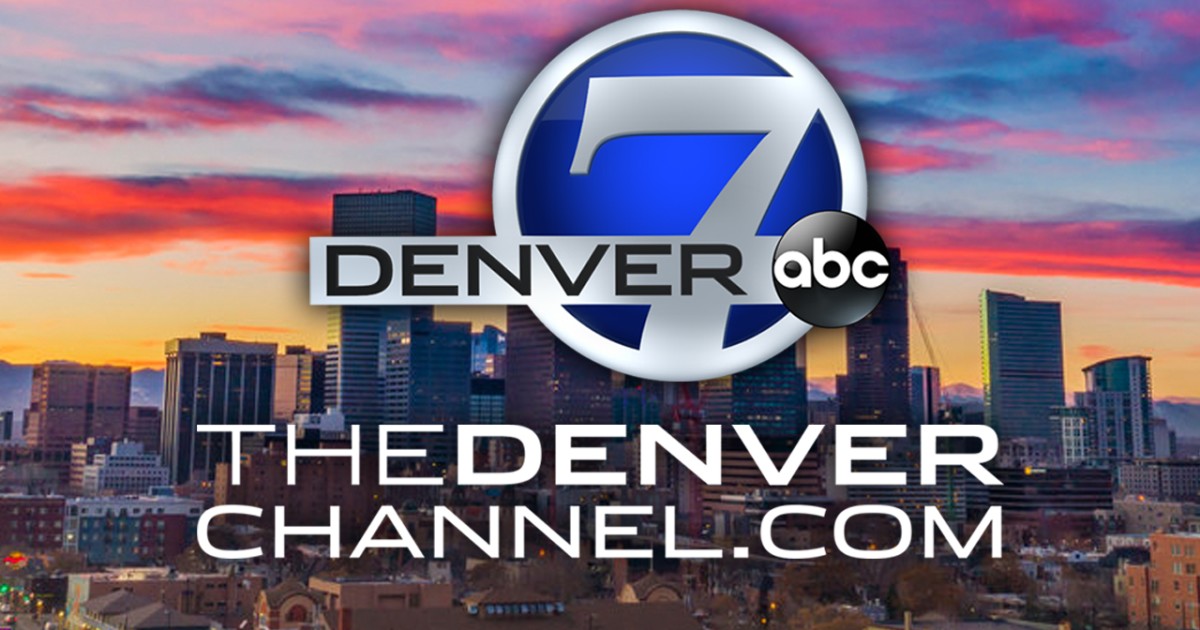 The Taste of Fort Collins, the celebration of Northern Colorado food and entertainment is traditionally held in early June, but organizers moved it to late July during the early days of the COVID-19 pandemic. Now they've decided that instead of holding a big party in Washington Park in Fort Collins, they're going to move as much of the event as they can online on Friday, July 24. Townsquare Media president Evan Harrison talks to Katie LaSalle about how the event has morphed and what online viewers can expect.