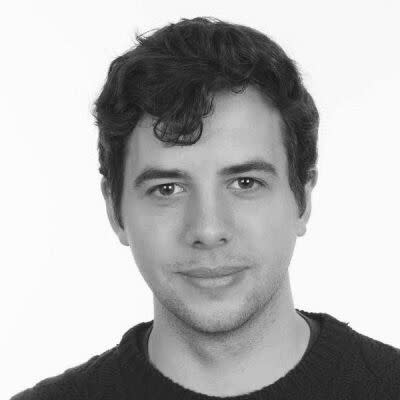 Terry Goodkind, a bestselling author of fantasy books, including the epic series The Sword of Truth, died on Thursday. Cause of death was not released. He was 72.

Goodkind’s representatives confirmed his death on Facebook, calling his passing an “unimaginable loss” for the publishing industry:

Goodkind was born in Omaha, Nebraska. Despite having dyslexia, he published his first novel, Wizard’s First Rule, in 1994. Over the next three decades, Goodkind wrote more than 30 bestselling books that sold over 26 million copies.

“When I first sat down to write Wizard’s First Rule, I didn’t start out thinking I would ever publish a book,” Goodkind wrote during a Reddit Q&A in 2008. “I wanted to tell myself a story. As it developed, it began to feel right and that’s when I realized, I might have discovered something about myself here.”

Goodkind was best known for the 21-volume Sword of Truth saga that followed a wizard who fought darkness, battled demonic creatures and struggled to save the world. He was praised for his deep worldbuilding skills in the series, which was turned into a short-lived television show in 2008.

“My privilege in life is the joy of writing books and telling stories about people who fascinate me, the good and the bad,” Goodkind wrote on his website. “I am grateful to all of my readers for the critical role they play in making these books possible. Your passion is my passion, and I thank you.”

Goodkind’s career was not without controversy. His work was often criticized for its depictions of women. He also set off a critical backlash after he lambasted the cover of one of his own books as sexist because of how it depicted a female character.

But fans regularly treated Goodkind’s work as canon within the fantasy sphere. Readers and fellow authors flocked to Facebook groups and social media to remember the author:

I just heard that Terry Goodkind has died. I never got to meet him, but he and I, Robert Jordan and Terry Brooks always seemed to be following around the country on our tours.

My condolences to those who loved him, and to those readers who drew inspiration from him.

We are tremendously sad to hear about the passing of author Terry Goodkind. Wizard's First Rule played a pivotal part in the introduction into the fantasy genre for some of our booksellers and we're sure many of our customers as well. His books are a staple of the fantasy genre.

In shock to learn of the death of Terry Goodkind, master epic fantasy author. He was also a very close friend, but he was an extremely private man so I didn't share photos and stories. Yes, he could be a curmudgeon and he knew it, but I loved him anyway. Miss him already.

In recent years, Goodkind described himself as an “avid race car driver,” and owned Rahl Racing.

He is survived by his wife, Jeri.

CORRECTION: This article previously misstated the grounds of Goodkind’s objection to the art on his book cover: He was upset over the depiction, not the presence, of a female character.