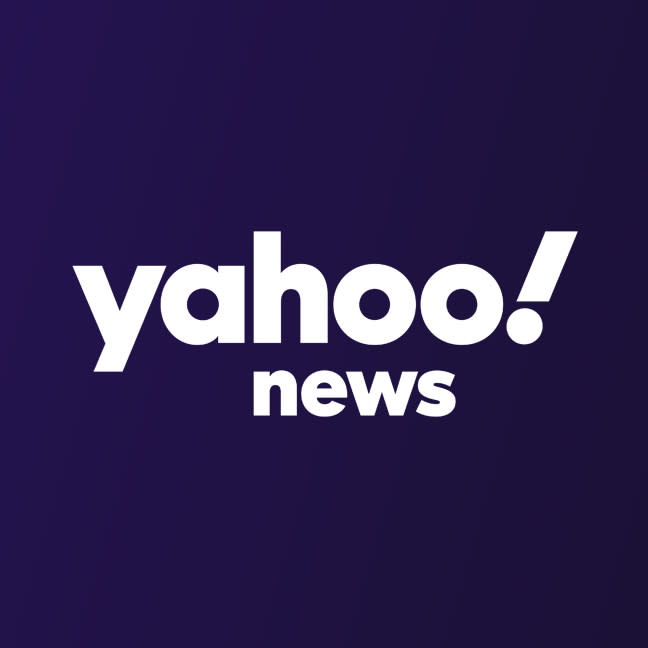 Kristen Bell found herself having to take to Instagram yesterday to deny a baby rumour, after her “people” were bombarded with questions about whether she was pregnant or not.

The source of this rumour? Bell herself, albeit accidentally. The actress, who Instagrams a lot about her family, had posted a story about how her four-year-old had dressed her that day.

The little girl had chosen a T-shirt, which bore the slogan “Shhhh.... Baby Asleep” with an arrow pointing downwards on the front.

In a voiceover on her Instagram story, Bell explains, “My four-year-old laid out my flatman today and now I'm going to have to wear this T-shirt.” The little video then cuts to the actress wearing the complete outfit chosen by her daughter, including a red sparkly headband.

Later yesterday, the Veronica Mars star found herself back on Instagram after journalists started calling her representatives about a potential new addition to the Bell/Shepard household.

In the new clip she states, “If it wasn't apparent in my earlier stories, I'm not pregnant no.” Adding, “I thought the joke was pretty obvious. I'm just being forced to wear this T-shirt today because when your kids picks out your clothes you have to wear them.”

Bell is very open about her home life with husband Dax Shepard and daughters Lincoln, 6, and Delta, 4, on the social media platform – though her children never actually feature.

She recently posted a video of them trying to guess her age on her birthday, which entertained her fans (they averaged out somewhere around the 70 mark).

Read more: Kristen Bell's Daughters Tried to Guess Her Age on Her Birthday & the Results Are Hilarious

The actress, who made her name playing teen detective Veronica Mars, has recently returned to the role which made her famous. The series is currently not available in the UK.