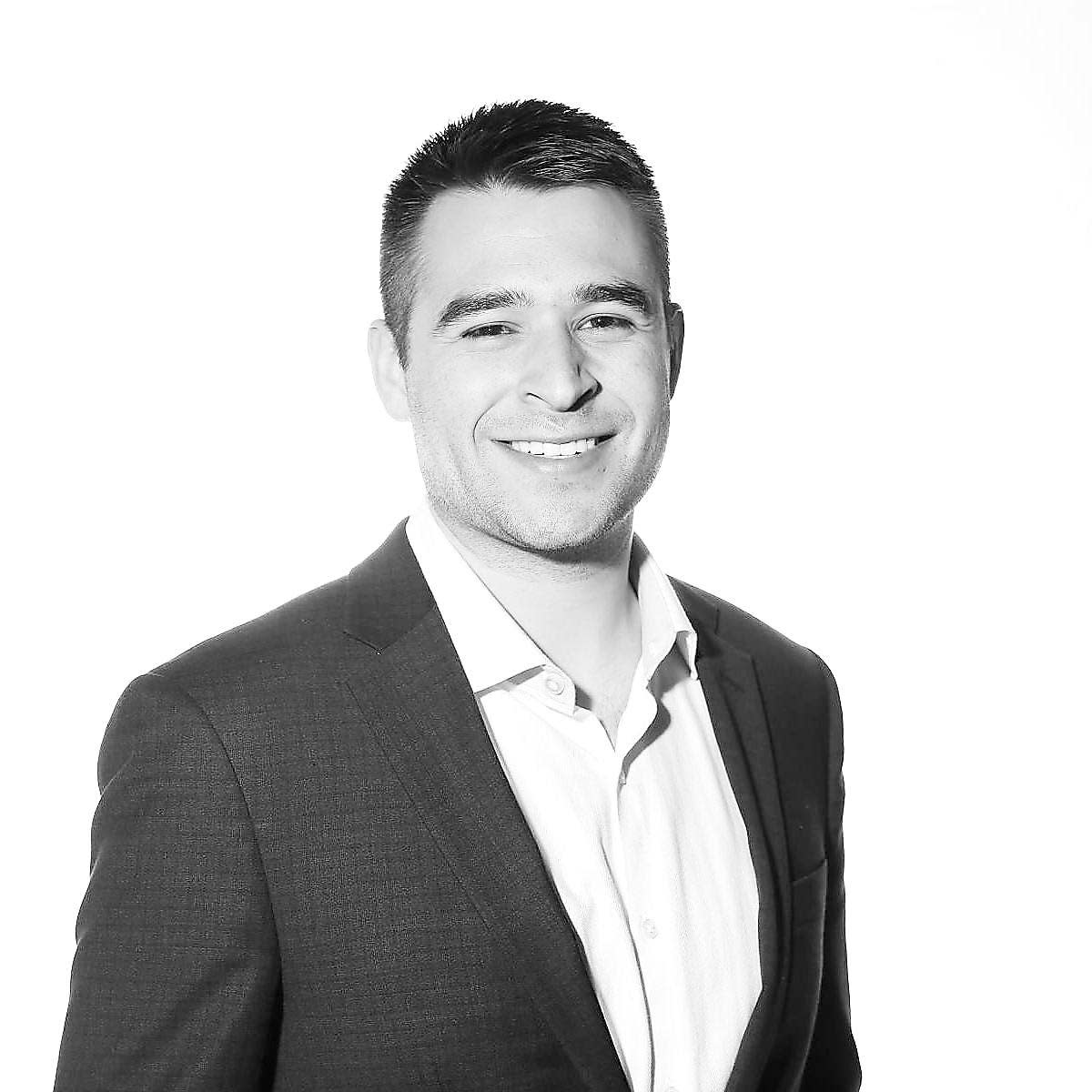 The number of jobs lost due to the coronavirus shutdown continue to mount, with the latest weekly total of Americans applying for unemployment benefits rising to 870,000.

The latest swath of applications brings the total amount of jobless claims to roughly 60 million since the pandemic began to roil the job market in March, wiping out the 20 million jobs added over the last decade by a three-to-one margin.

Read more: What to do before you lose your job

While some states have seen unemployment applications recede from record highs after the coronavirus pandemic hit the U.S. employment picture in March, others have suffered stubbornly high job losses months into the recovery. In some states, unemployment rates shot as high as 20%.

Looking at unemployment statistics published last week by the Bureau of Labor Statistics, which measures unemployment by the more traditional ratio of unemployed workers to the size of the labor force, Nevada notched the highest unemployment rate by that metric for the month of August at 13.2%, followed by Rhode Island at 12.8%, and Hawaii and New York, at 12.5% each. The report also showed Hawaii had been hardest hit since August 2019, suffering the largest unemployment rate increases since then at a rise of nearly 10 percentage points.

As a Yahoo Finance review of jobless claims data showed earlier, some states are recovering more quickly than others, but all are still struggling with varying economic restrictions tied to controlling the spread of the coronavirus.

Americans are shelling out $30,000 on these pop-up backyard home offices during the pandemic