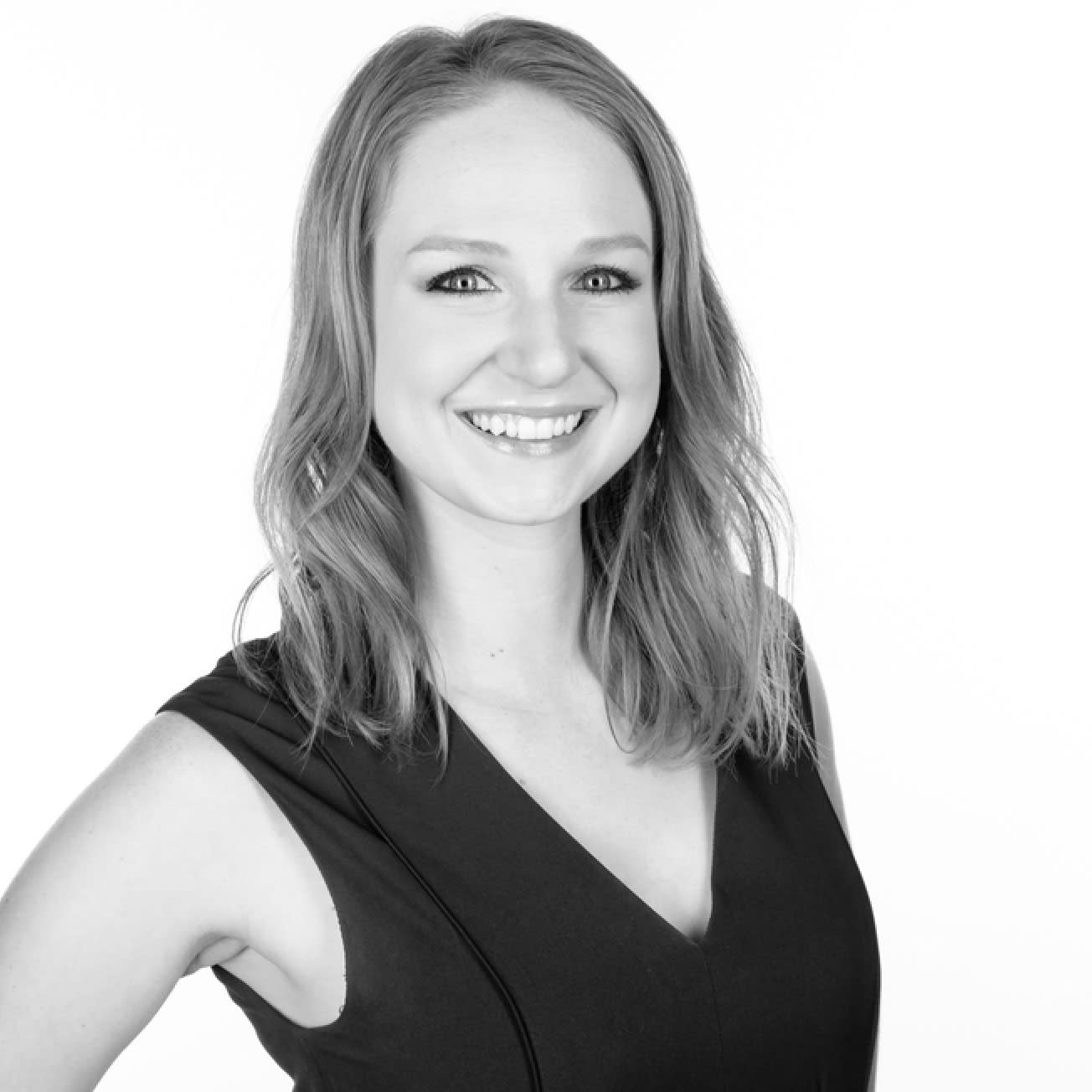 The Trump administration is considering drastically reducing the number of refugees who can enter the U.S., a measure that ignores the need for broad immigration reform, according to former Homeland Security Secretary Tom Ridge.

“Just focusing in on the refugee issue and one of the narrow issues that is related to the need for a broad immigration reform is something that I find ... disturbing and very troubling,” Ridge told Yahoo Finance’s The Ticker this week. However, he added, “The leveraging of this issue for political purposes began before President Trump was elevated to the office.”

‘We don’t have the political will to do it’

Trump’s top immigration adviser, Stephen Miller, has been working to reduce the refugee ceiling to its lowest levels in history, with the program capped at 30,000 this year. This is a nearly 70% cut from President Barack Obama’s last year in office.

Officials are reportedly weighing cutting admissions by half or more, with most spots reserved for individuals they deem to have special status. A second option would be to eliminate admissions altogether, and allow Trump the ability to grant entry in an emergency. But Ridge does not see a resolution anytime soon.

“There’s a two-part equation if you’re going to be in government,” Ridge explained. “You run to win and you win to govern. Right now it just seems the emphasis on running to win. It’s complex but it can all be solved. We ignored the reality and we ignored the responsibility to create meaningful, sustained 21st century immigration policy. It can be done but we don’t have the political will to do it.”

Ridge, a Republican, was the first-ever secretary of Homeland Security from 2003-2005 and also served in Congress and as the governor of Pennsylvania. He told Yahoo Finance this week that there are feasible ways to deal with immigration.

“You and I know we’re not sending back the 10 or 12 million people that came here illegally,” Ridge said. “But there are very humane, proper and legal ways to deal with that issue. There’s better ways in using our ICE agents. We know we need to secure the border but we don’t have to build a 3,000-mile wall... Those responsible for governing have chosen to use this for elective purposes. They forgot their ultimate responsibility is to govern.”

Meghan Fitzgerald is a producer with Yahoo Finance.