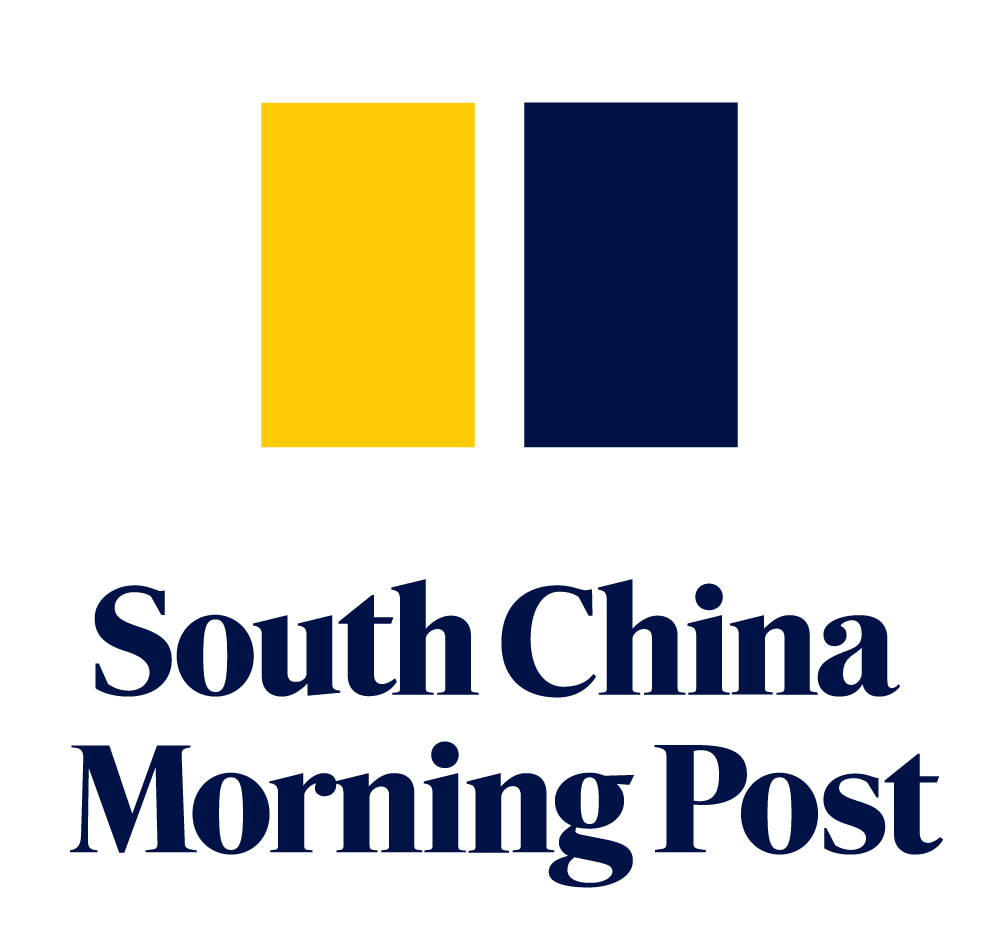 A toxic chemical leak in southern China which put 52 people in hospital and has cost affected fishing villages millions of dollars in lost revenue was 10 times worse than previously reported.

Quanzhou city authorities on Sunday confirmed that 69 tonnes of the petrochemical C9 – a by-product of the oil refining process – had spilled into the local seawater, far in excess of the originally claimed seven tonnes.

Two officials have been sacked for negligence, in addition to the arrests of seven people for their roles in the incident.

Fishermen in Xiaocuo, the coastal village where the leak occurred, have consistently questioned the official version of events which began on November 4 when a tube carrying the toxic liquid from a local petrochemical plant to a tanker came loose.

Quanzhou is the most populous city in the southeastern Chinese province of Fujian and its Quangang district is well known for its fishing industry. Petrochemical plants have been built near many of its fishing villages.

Four days after villagers were woken by a strong chemical odour, they were told by the authorities that around seven tonnes of the C9 chemical mix had been spilled.

Residents reported dizziness, nausea and vomiting from inhaling the fumes, while others received contact burns when they tried to salvage fishing equipment from the poisoned seas.

They were assured by the local authorities that chemical levels in the affected area were within safe limits and that the clean-up had been completed by November 9, five days after the incident.

Three of those arrested are employees of Donggang Petrochemical while the other four were working on the tanker, the Tiantong No 1.

Chen Xiangcheng, a member of the local party standing committee of Quangang, the district of Quanzhou city where the incident took place, has been sacked for negligence. Lian Jianxing, deputy head of administrative affairs for the local port, was dismissed for failing to carry out adequate safety checks.

“The incident was mainly caused by the negligence of the petrochemical company that led to a failure of chemical safety regulation,” the Quangang government said.

According to the government’s latest investigation, Donggang Petrochemical failed to mention that the tube connecting the tanker and the refinery was full the night before the leak and all of its contents – around 32 tonnes – had ended up in the sea.

The government investigation also found the petrochemical firm had lied about how much C9 was in the tanker, adding another 30 tonnes to the total contamination.

“Based on the very visible oil stains in the fish farms and nearby seawater, I think tens of tonnes of C9 were leaked,” Xiao Renhong, a resident of Xiaocuo village, said after the government released the seven-tonne figure.

Xiao, who farms edible seaweed, believes the new figure is still an under-estimation.

Xiao Liangping, a fisherman in Xiaocuo village, said he believed the new figure was about right but wondered why it took the government so long to announce it.

“The latest investigation said they removed 40 tonnes of chemical using oil sponges a few days after the incident. Why didn’t they correct the number then?”

Fisherman and villagers such as Xiao Renhong are still waiting for compensation.