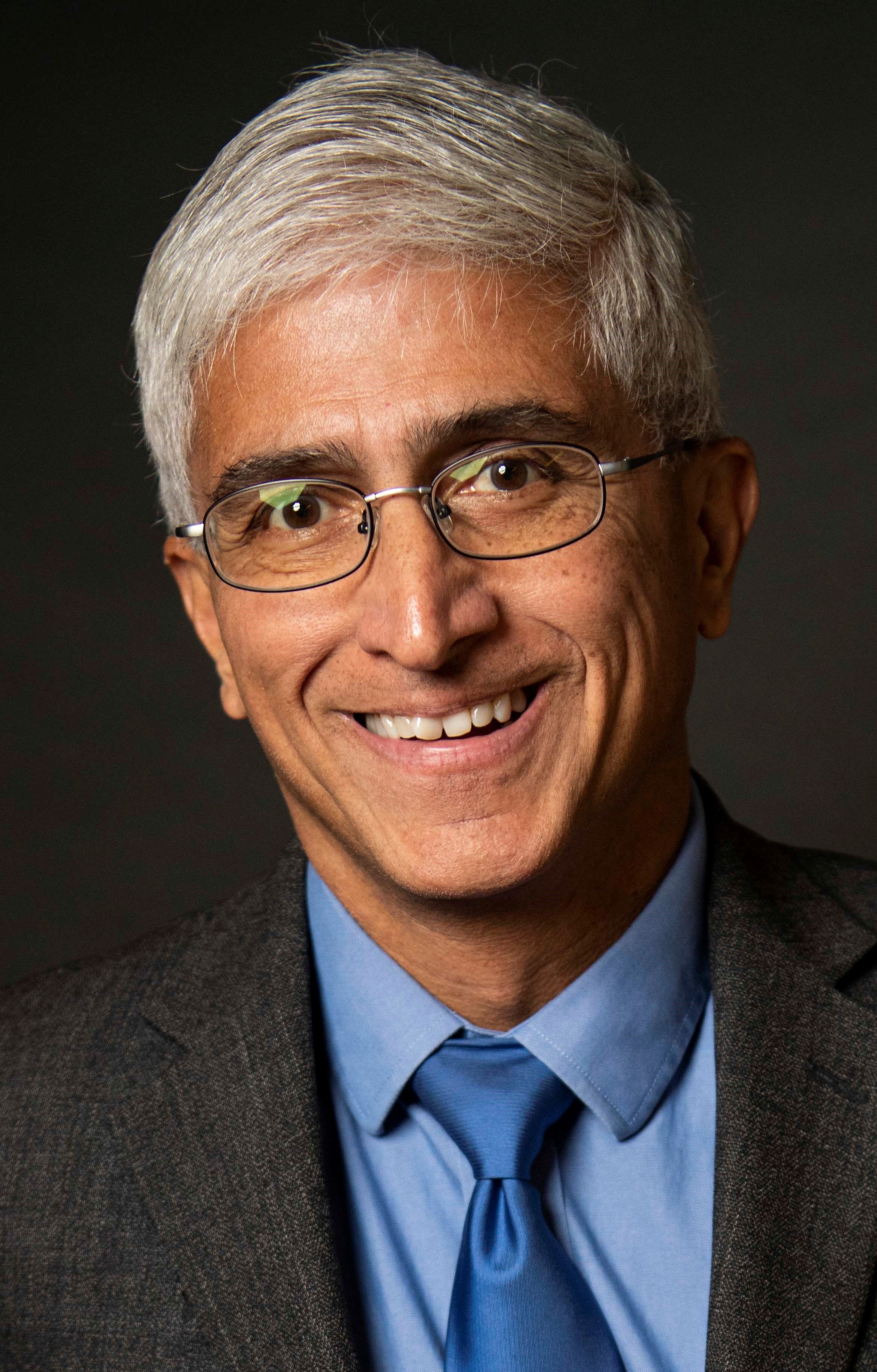 WASHINGTON ― President Donald Trump forced both his current and former campaign managers to take pay cuts in the last two months, but nevertheless funneled another quarter-million dollars into his own cash registers.

Even as his reelection operation lost a once-dominating fundraising advantage to Democratic presidential nominee Joe Biden, new filings with the Federal Election Commission show that Trump’s campaign and the Republican National Committee spent another $203,000 at his hotel a few blocks from the White House and another $37,542 to rent space at his Trump Tower in Manhattan ― although the campaign is based at a high-rise in Arlington, Virginia. Total reported payments in August from the campaign and the RNC to the president’s own businesses amounted to $251,409.

Since he took office in January 2017, the political committees under Trump’s control have spent a total of $7,231,392 at Trump’s various businesses, according to a HuffPost analysis of FEC records.

Biden started the year essentially broke and largely written off. But thanks to a combination of staggering fundraising and low spending, he entered the final two months of the campaign with $466 million available, compared to Trump’s $325 million.

“Everybody thought when Trump opened his reelection campaign the day of his inauguration that he would have a huge financial advantage,” said Brendan Fischer, a lawyer with the watchdog group Campaign Legal Center. “It seems like a lot of that money is gone.”

The president, meanwhile, has cut payments to the firm of Bill Stepien, who was promoted from deputy campaign manager to the top job in mid-July, from $15,000 a month to $10,000 a month, starting with July’s payment.

Bradley Parscale, the previous campaign manager whose consulting firm had been receiving $47,797 a month from the Trump campaign for the past year, saw that figure drop to $32,797 in August. It was unclear from the FEC filings whether that was a reduction in pay only to himself or if the $15,000 was the cumulative cut for a number of individuals.

Parscale confirmed to HuffPost earlier this year that $15,000-a-month payments each to the girlfriend of the eldest Trump son and the wife of the middle son were going through his private firm, rather than through the campaign, for their work. “I can pay them however I want to pay them,” he said at the time.

The Trump campaign did not respond to queries about Parscale’s individual compensation or that of Kimberly Guilfoyle and Lara Trump.

One source close to the campaign said on condition of anonymity that Parscale did not take a personal pay cut when he was demoted from campaign manager to head of the digital operation, but would not elaborate on how much Parscale personally has been making.

And Jason Miller, who is described as the campaign’s “chief strategist,” does not appear in the FEC filings at all, neither personally nor through his firm, SHW Partners.

Neither Miller nor the campaign responded to queries about his compensation, either.

Fischer’s group filed a complaint with the FEC in July, accusing the Trump campaign of violating election law by using private firms like Parscale’s to hide the amounts and purposes of payments.

He said he doesn’t know why the campaign is trying to obscure these payments in particular. “There’s so much money that is not being disclosed that there could be multiple reasons,” he said. “The point of the law’s transparency is to prevent us from having to ask these questions.”

We want to know what you’re hearing on the ground from the candidates. If you get any interesting ― or suspicious! ― campaign mailers, robocalls or hear anything else you think we should know about, email us at scoops@huffpost.com.