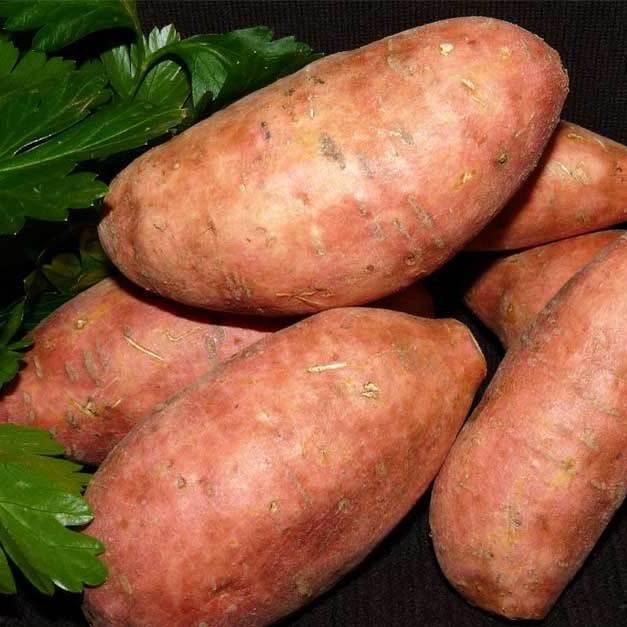 “He was nowhere to be found in speaking up against the greatest Hoax in American history!” Trump tweeted Sunday morning, calling the Texas Republican out for remaining silent during his impeachment trial.

The House impeached Trump along partisan lines in December, after an investigation in his allegedly pressuring Ukraine to look into domestic political rivals, though he was acquitted by the Senate.

.@PeteHegseth “Oh bye the way, I appreciate the message from former President Bush, but where was he during Impeachment calling for putting partisanship aside.” @foxandfriends He was nowhere to be found in speaking up against the greatest Hoax in American history!

On Saturday, Bush urged Americans to abandon partisan divides in the face of a "shared threat.” His comments come as Democratic governors clash with the Republican White House's coronavirus response, and as drugs that could treat the virus become the subject of partisan debate.

"Let us remember how small our differences are in the face of this shared threat," Bush said. "In the final analysis, we are not partisan combatants. We are human beings, equally vulnerable and equally wonderful in the sight of God. We rise or fall together."

The number of coronavirus cases in the U.S. has crossed 1.1 million and has resulted in over 66,500 deaths. More than 30 million people have filed for unemployment in the last six weeks, as the economy has largely shut down.

There is ample precedent for a president asking former presidents to step in during crises, but Trump has said he doesn’t plan to consult any or all of his four living predecessors for help.

At a March coronavirus briefing, he told reporters: “I think we're doing an incredible job. So I don't want to disturb them, bother them. I don't think I'm going to learn much and, you know, I guess you could say that there's probably a natural inclination not to call.”