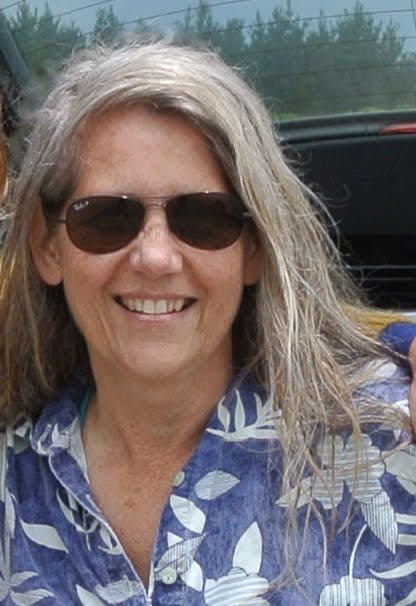 Holocaust historian Steve Silberman on Sunday called Trump’s determination of who possesses worthy genes “indistinguishable from the Nazi rhetoric that led to Jews, disabled people, LGBTQ, Romani and others being exterminated.”

It’s “clear the president’s far-right worldview poses an unprecedented threat to refugees, immigrants and vulnerable minorities in this country ― one of the many reasons why he faces vehement opposition from the large majority of American Jewish voters,” said J Street communications director Logan Bayroff.

Trump last week pointedly praised Minnesotans’ genes at a campaign rally in a state that’s 84% white and where German and Scandinavian ancestry dominates.

“You have good genes, you know that, right?” Trump told the crowd of overwhelmingly white supporters Friday. “A lot of it is about the genes, isn’t it, don’t you believe?” he added. “The racehorse theory. You think we’re so different? You have good genes in Minnesota.”

The “racehorse theory” of genetics holds that some human beings are born genetically superior to others.

Halie Soifer, executive director of the Jewish Democratic Council of America, characterized Trump’s remarks as “eugenics” — basing a human being’s worth on genes. “It was used by Nazis to justify genocide,” she tweeted. “Today, it’s used by white nationalists — & apparently the @POTUS — to justify hate.”

Again, Trump speaks about having "good genes." He mentioned the "racehorse theory" and coupled it with a racist rant against refugees.

This is eugenics. It was used by Nazis to justify genocide. Today, it's used by white nationalists - & apparently the @POTUS - to justify hate. https://t.co/UpLDnGUW3x

Silberman, whose book “NeuroTribes” includes an examination of the killing of disabled children by the Nazis, also linked Trump’s speech to “Nazi rhetoric.” He added: “This is America 2020. This is where the GOP has taken us.”

As a historian who has written about the Holocaust, I'll say bluntly: This is indistinguishable from the Nazi rhetoric that led to Jews, disabled people, LGBTQ, Romani and others being exterminated. This is America 2020. This is where the GOP has taken us. https://t.co/CHMLg804mp

Trump believes in the racehorse theory for humans and is convinced that he was destined to be a leader because of his own superior genes, according to one of his biographers, Michael D’Antonio. Trump doesn’t believe he needs to study or read or consult with experts because he already has the knowledge he requires and has an innate ability to instinctively know what to do, he told The Washington Post in 2016.

Barack Obama is a different story, however, according to Trump. He told D’Antonio that an understanding of human relationships “is not in” the former president’s “DNA.”

Earlier this year, Trump sparked a major controversy when he praised notorious anti-Semite Henry Ford, founder of the Ford Motor Co., as having “good bloodlines.”