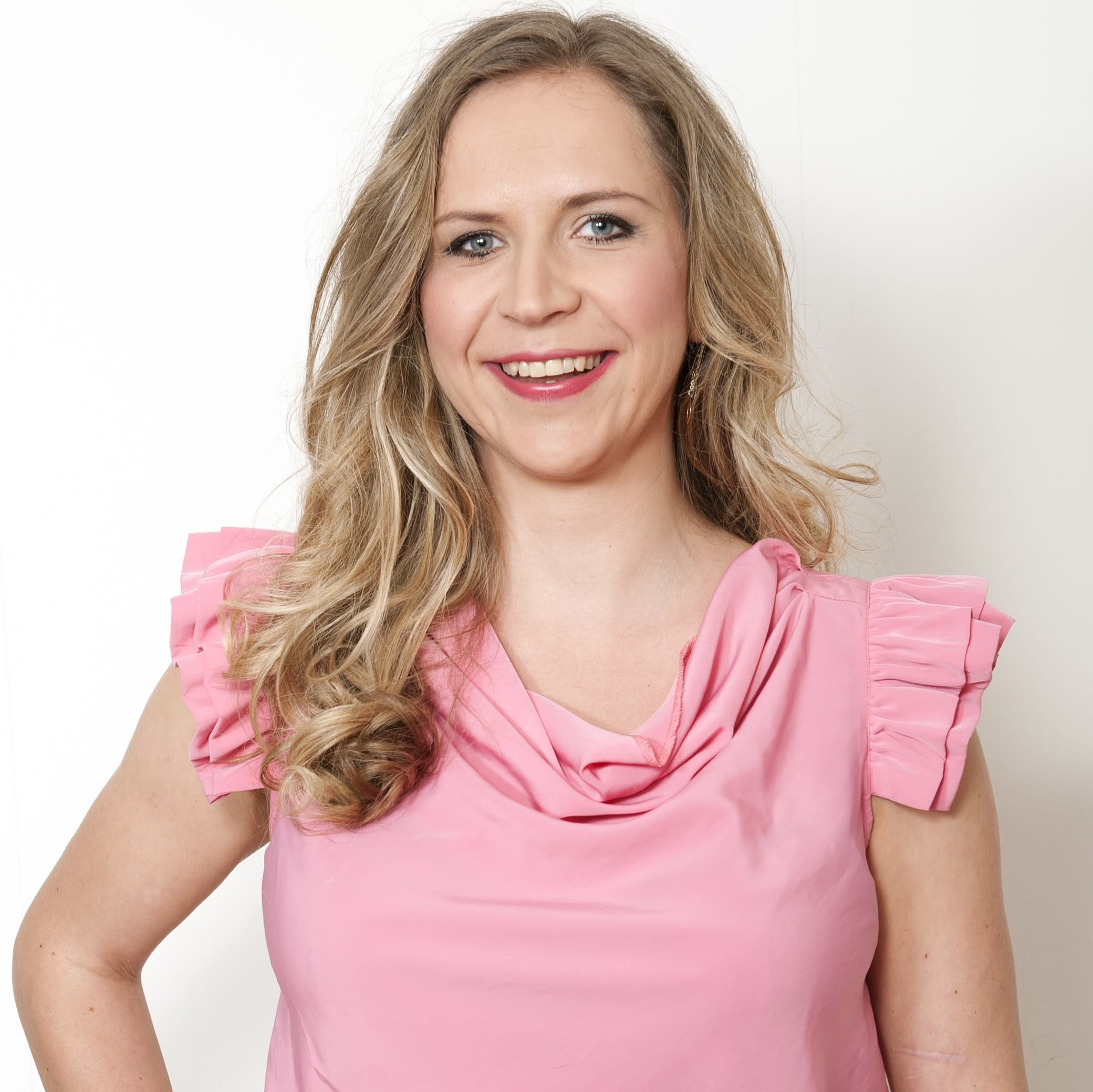 The approval rating of the British government’s handing of the coronavirus crisis is the joint lowest in the world, a global poll has revealed.

Just 41% of Britons believe the government is managing the COVID-19 outbreak well, versus 56% who say it is mishandling it, according to results of a YouGov report published on Monday.

Approval ratings of those in charge in both the UK and USA have declined, according to the YouGov COVID-19 Public Monitor which guages opinions from across the globe on a weekly basis.

“This means that domestically the British government are seen by the population to be handling the crisis less well than Americans think of their own government”, the report says.

“The Trump administration’s response to the crisis currently generates a net score of -12, down from -7 the week before, with 41% of Americans saying the government is performing well compared to 53% who say it is performing poorly.”

Britons and Mexicans are most dissatisfied with their governments’ handling of the pandemic.

And further data has revealed that Just 27% of Britons think Boris Johnson is an honest person.

The figures show a sharp change in popular opinion in just a few months. In late March, at the start of the crisis, at least 55% of Britons held a favourable opinion of the prime minister, compared to just 33% when he took office in December.

Most of the new support came from voters who didn’t back the Conservatives in 2019.

However, recent polls have also shown that Labour is closing the the gap on the Tories as the government faces criticism for its response to the coronavirus pandemic.

Surveys undertaken by Opinium, Deltapoll and Survation, all show Labour has reduced the margin to between two and three points since the crisis began.

When faced with questions from Labour leader Keir Starmer about the government’s handling of the pandemic, the prime minister said: ““I really do not see the purpose of his [Starmer’s] endless attacks on public trust and confidence.

“I think what the public want to hear from politicians across all parties is clear messages on how to defeat the virus.”

The YouGov poll revealed that faith in the French and Finnish governments was rising amongst citizens, and that the Vietnamese government has highest approval rating of any nation in the study, at +95, followed by Taiwan and Malaysia on +87.

On Monday the UK had recorded 40,542 deaths from coronavirus, although the true figure is thought to exceed 50,000.

Coronavirus: what happened today
Click here to sign up to the latest news, advice and information with our daily Catch-up newsletter

Read more about COVID-19
How to get a coronavirus test if you have symptoms
How easing of lockdown rules affects you
In pictures: How UK school classrooms could look in new normal
How public transport could look after lockdown
How our public spaces will change in the future
Help and advice
Read the full list of official FAQs here
10 tips from the NHS to help deal with anxiety
What to do if you think you have symptoms
How to get help if you've been furloughed