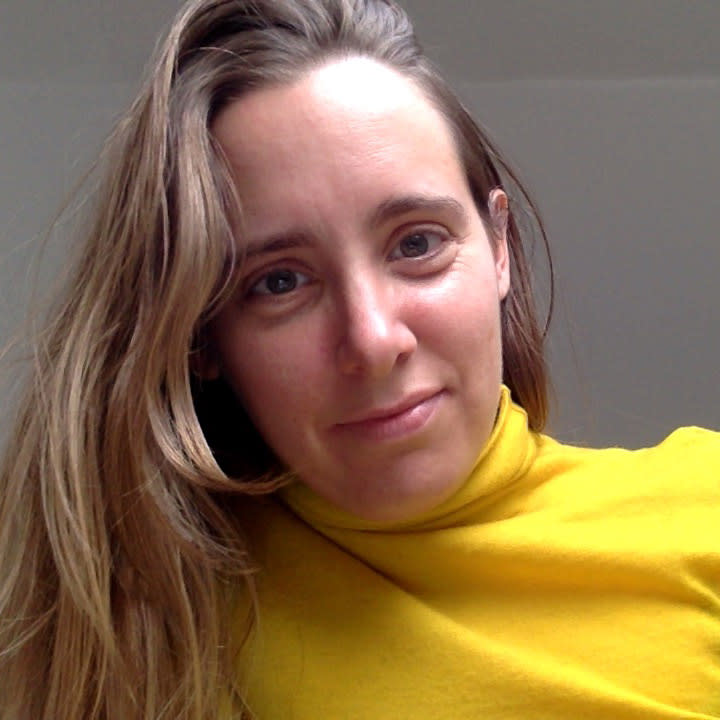 If summer in the city feels hard to handle now, a new study predicts some Canadian metropolises will experience a spike in temperatures of more than three degrees Celsius by 2050.

A recently published study looked at 520 major cities of the world, to test how different their current climates will be in 2050, compared to those in different regions.

It concluded that even in the best case climate scenario, 77 percent of cities in the future will likely feel like a climate similar to that in another existing city.

An interactive map released by the Crowther Lab at ETH Zurich University, which published the study, shows how different cities could feel in 2050, compared to other cities.

When it comes to Canada, the climate in major cities are expected to rise over the next 31 years.

Researchers used the city comparison to paint a clearer picture on a global scale, of what people can anticipate down the line.

“History has repeatedly shown us that data and facts alone do not inspire humans to change their beliefs or act,” the study reads.

This isn’t the first study to predict significant climate changes in Canada.

A report released in April by Environment and Climate Change Canada forecasted grim and even catastrophic changes to the landscape of the country, as a direct result of environmental changes. The key point in the report’s finding is that Canada is warming at twice the rate of the rest of the world.

This could mean more bouts of intense temperatures, warming oceans and heavy rainfalls, amongst other environmental issues.