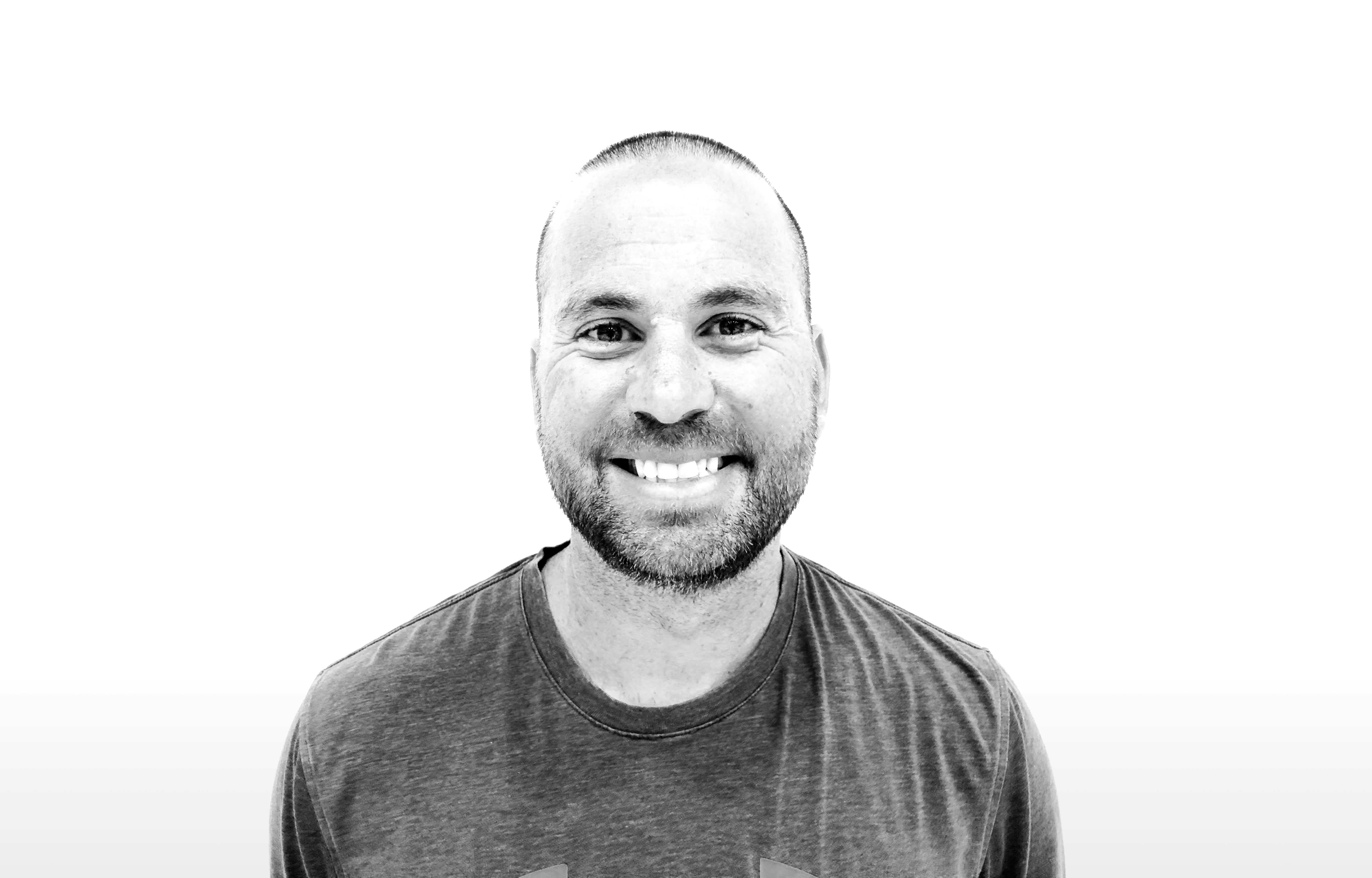 Once again, possible COVID-19 cancellations are the lead story. The Cardinals reportedly added to their list of cases on Sunday, putting their upcoming series against the Tigers in peril. For now, fantasy managers should find replacements in their starting lineups for players on both teams. And in an ongoing storyline, the Marlins are set to resume play on Tuesday with a revamped roster. With little information available regarding the impacted Marlins, fantasy managers will need to keep all of them out of the lineup.

A unique opt out

After apparently quarreling with the organization over playing time, Yoenis Cespedes was nowhere to be found when the team departed for Sunday’s game and was later announced as having opted out. For fantasy purposes, Dominic Smith is the main beneficiary. The multi-position asset could regularly DH the rest of the way and hit .282 with 11 homers in 177 at-bats last season. Smith is worth a roster spot in 12-team leagues.

So much for the theory that a lack of fans will help closers relax and handle their roles with ease. There are so many ninth-inning situations up in the air right now, and I will do my best to keep these explanations brief so that you can head straight to the waiver wire. Nick Burdi is among my favorite adds at the moment, as he has the skills to hold the Pirates closer role. Trevor Rosenthal also has good odds of getting at least 5-6 saves in August, as the Royals have transitioned Ian Kennedy and Greg Holland to earlier innings. Cole Sulser has just 13.1 innings of Major League experience but is clearly the Orioles closer and has converted three of four save chances. Taylor Williams of the Mariners is a slightly more experienced version of Sulser and also has a relatively firm grip on the closer’s role on a weak team. Something is wrong with Kirby Yates. I don’t know what it is, but everyone with Yates on their roster should grab Drew Pomeranz. The Astros will likely turn to Ryan Pressly (assuming he can stay healthy) to replace Roberto Osuna. Craig Kimbrel is out as closer, at least temporarily. Rowan Wick and Jeremy Jeffress are the favorites to take over. If you’re into closers who have to regularly battle both the opposition and Coors Field, Jumbo Diaz should take over for an injured Wade Davis. Jeurys Familia or Dellin Betances could grab saves for the Mets while Edwin Diaz figures himself out. And finally, the Rangers and Angels have no clue what to do with their upcoming save chances.

The above paragraph covered 11 teams, and I didn’t even touch on unsettled situations with the Cardinals, Rays and Giants. Are we having fun yet?!

To the surprise of many, Dansby Swanson trails only Aaron Judge in 2020 player value thus far. The shortstop is one of six players with multiple homers and steals, and he is one of just three players with a total of 20 combined R+RBI. He’s also hitting .368. Swanson broke out in the first half of 2019 before injuries derailed him in the summer and quieted the buzz he should have had during draft season. Still available in more than 20 percent of Yahoo leagues, the 26-year-old should be added right away.

With Homer Bailey heading to the IL and Jake Odorizzi not yet ready to return, Randy Dobnak should get some time in the Twins rotation. The right-hander does not have elite strikeout skills, but he has posted a 1.45 ERA and a 1.13 WHIP in 37.1 Major League innings. With the backing of a high-powered offense, Dobnak could win his share of games this season. I would add him now and figure out his long-term role later.

White Sox prospect Nick Madrigal debuted on Friday after hitting .311 with 35 steals across three Minor League levels in 2019. The 23-year-old has may not hit a homer all season, but he has the contact skills to immediately post a high average and could rank among the steals leaders. He should stay on waivers in 10-team leagues but needs to be added right away in deeper formats.

The Giants are in Colorado for four games, starting on Monday. Neither club possesses reliable hurlers, and this series has the makings of a slugfest. Most of the productive Rockies have already been rostered, but many Giants are sitting on waivers, such as Mike Yastremzki, Alex Dickerson and Wilmer Flores.

How many Pirates pitchers can you name? Exactly. The Twins high-powered lineup is set to face Pittsburgh four times. Expect fireworks.