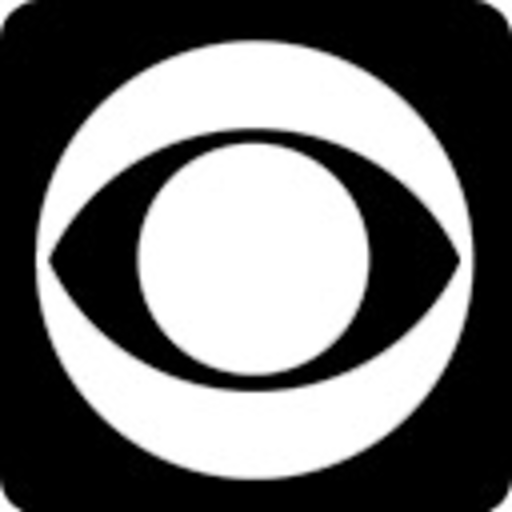 James Corden recaps the news of the day, including President Donald Trump earning a "Vote Him Out" chant when he paid respects to the late Supreme Court Justice Ruth Bader Ginsberg and Trump refusing to say he will peacefully transfer power if he loses the election. And James takes up President Barack Obama's offer to shoot him a text.