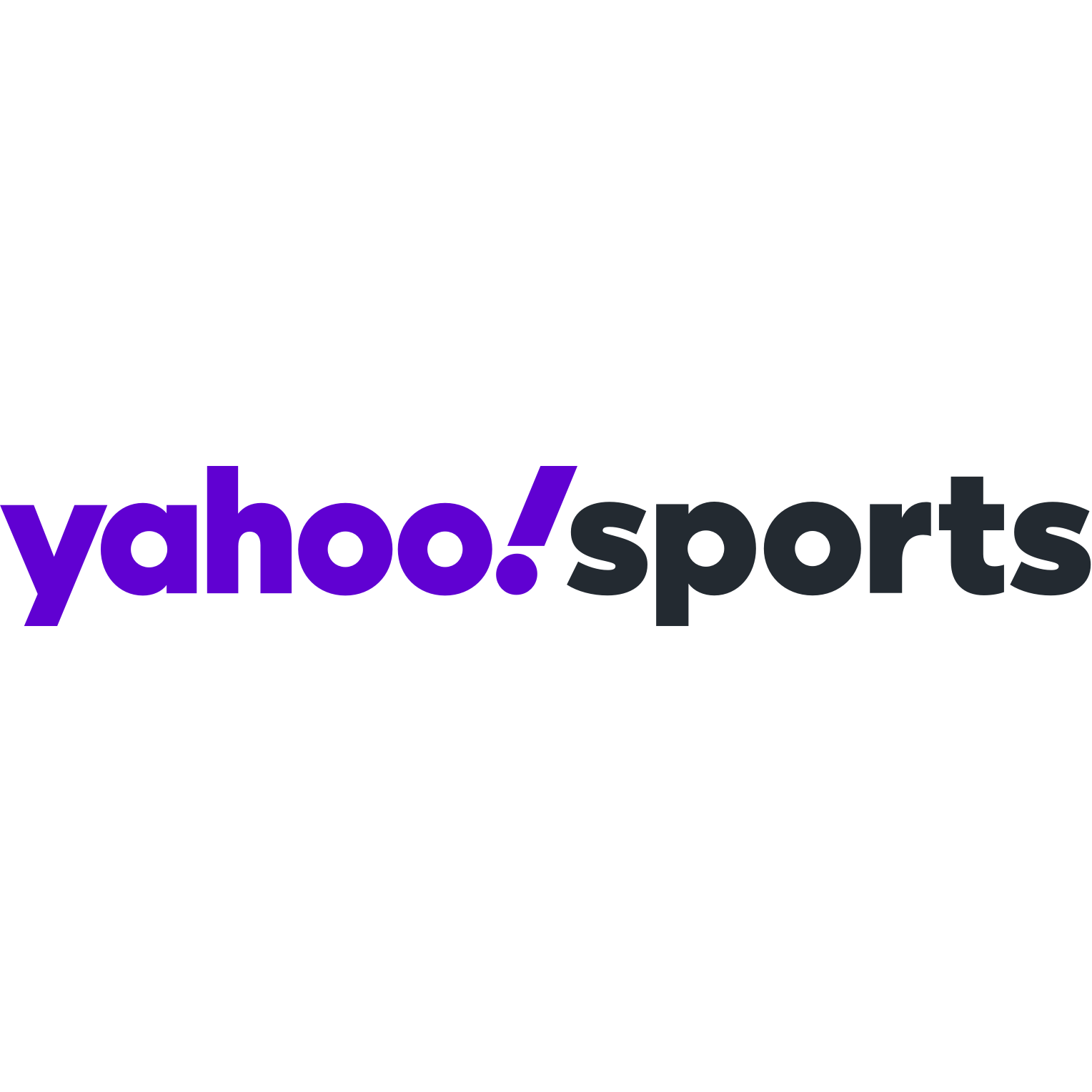 For one play on Sunday, Cincinnati Bengals wide receiver A.J. Green looked like he was a lost sightseer instead of a football player.

As the first quarter was winding down against the Baltimore Ravens, quarterback Joe Burrow threw a pass that was meant for Green. The ball sailed over Green’s head and directly into the hands of Ravens cornerback Marcus Peters.

Green (wearing No. 18 in the video above) didn’t exactly pursue him with vigor.

What exactly was he doing? Was he bored? Did he take a micro-nap? Did start thinking about whether he left his oven on? Granted, the ball Burrow threw was way over his head, but he didn’t even have his hands up — he literally just watched the ball sail over his head and into Peters’ hands. After Peters made the pick, Green started running next to Peters, and then actually ran away from him instead of trying to make a tackle.

That isn’t exactly what the Bengals are paying Green to do. On its face, it looks like startling lack of effort on behalf of a player who has tried so hard to get back on the field. There might be something behind that, though.

Green has spent most of the last few years dealing with various injuries that have kept him off the field, and he may be worried about suffering another one. He played nine games in 2018 after injuring and then re-injuring his knee. Then he didn’t take the field at all in 2019 after tearing ligaments in his ankle during training camp.

With that injury history, it’s no wonder that Green looked like he was studiously avoiding contact. But there’s a fine line between avoiding contact and not trying, and Green is dancing all over it.

Green left the game with a hamstring injury early in the second half of the Ravens’ 27-3 win over the Bengals. That could explain part of what we witnessed during that play, but it doesn’t explain everything. Hopefully, Green has a better answer than “I was wondering if I left my oven on.”