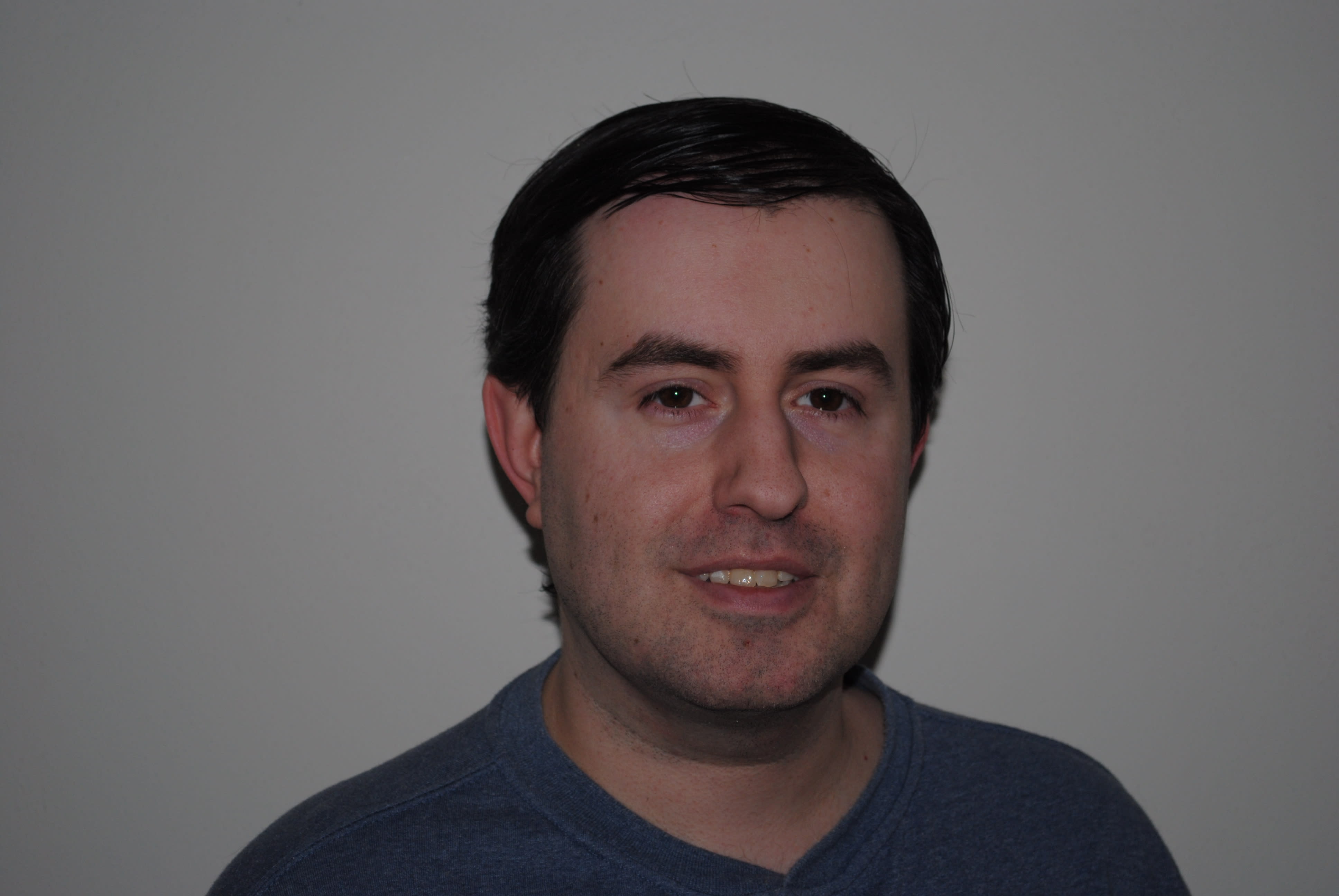 For three weeks during spring training, Bryce Harper was the owner of Major League Baseball’s richest contract ever.

Now the 26-year-old outfielder is hoping he’ll be third on that list come opening day 2021 after offering a ringing endorsement for soon-to-be free agent Mookie Betts of the Boston Red Sox.

Speaking to NBC Sports Boston this week, Harper made it clear that he includes Betts among the league’s elite class of players. He’s hopeful the 2018 American League MVP will be recognized and paid as such when or even before he’s slated to hit free agency.

While Harper's contract remains the biggest ever signed by a free agent, it was in short order eclipsed as baseball's richest by Mike Trout's 12-year, $430 million extension with the Angels. Harper would love to see Betts achieve even greater financial heights.

"Just like Trout did," Harper said. "Mookie's an incredible player. If he has an opportunity to make more money than I do, then I hope he does."

Why Bryce Harper is rooting for Mookie Betts

Though they’ve only shared the field a handful of times during their professional careers, Harper says Betts has earned his respect as a player and a person.

"Just seeing him play through the minors and then when he got up here, he was such an electric player," Harper told NBC Sports Boston. "He's one of those guys who can change the game in an instant on both sides of the ball. He's a really good person as well off the field. Just a guy you'd want on your franchise for a long time."

Harper did get to witness one of Betts’ breakout games in MLB back on April 13, 2015. Not only did Betts hit the seventh of his 131 career home runs, he also robbed Harper of a home run with an incredible catch at Fenway Park.

Harper would go on to win NL MVP that season after hitting 42 homers and driving in 99 runs.

"It should've been 43," Harper said as he recalled that game.

Betts has since made hitting home runs and robbing them a regular occurrence. As Harper noted, Betts’ ability to change the game on both sides is why he holds such immense value.

What is Mookie Betts’ contract status?

Barring an extension with the Red Sox, Betts will become a free agent following the 2020 season.

At this point, there’s no momentum toward Betts re-upping with Boston. In spring training, Betts went on record saying he anticipates reaching free agency without a new deal. With no disrespect intended to Anthony Rendon or Gerrit Cole, if and when Betts hits the market, he will be the league’s next mega free agent.

Where Bryce Harper’s deal ranks among the biggest

When Harper inked his 13-year, $330 contract to join the Philadelphia Phillies on Feb. 28, it became the largest deal of any sort in MLB history. While it remains the largest free agent deal, Mike Trout topped him by $100 million when he agreed to a 12-year, $430 million extension to remain with the Los Angeles Angels on March 20.

Stanton’s was an extension to remain with the Miami Marlins in November 2014. He was traded to the New York Yankees prior to the 2018 season. Machado signed his deal to join the San Diego Padres in February.

Prior to Stanton’s deal, Alex Rodriguez’s 10-year, $275 million deal with the New York Yankees in 2007 was the richest.

That’s the ballpark Betts figures to be in next winter. Topping Trout might be a long shot, but Betts is poised to join elite company.