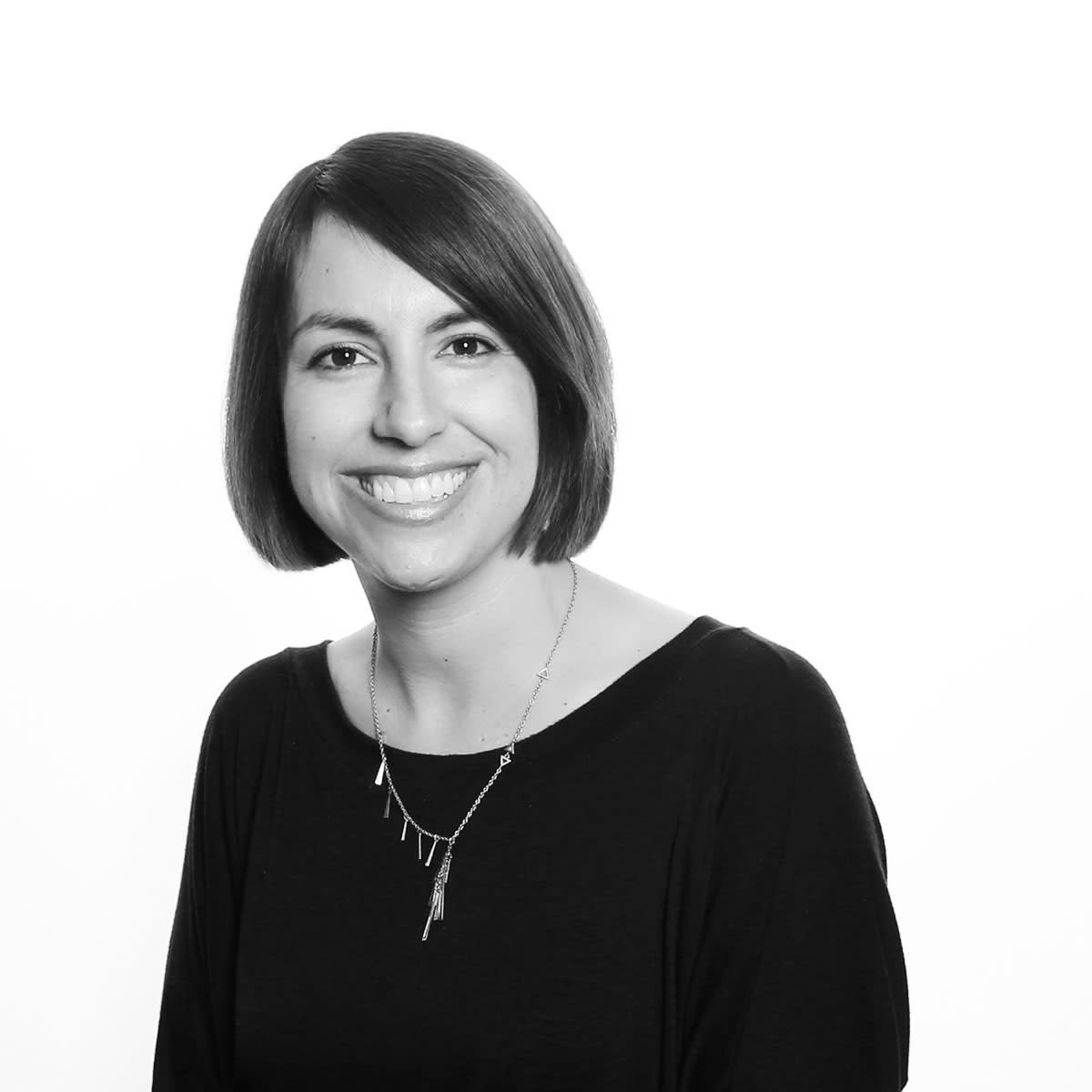 Dancing With the Stars underwent a makeover just before its 29th season began, when hosts Tom Bergeron and Erin Andrews were replaced by Tyra Banks — much to the surprise of Bergeron and Andrews. Now, showrunner Andrew Llinares has explained the thinking that went into that decision.

“It’s about evolution,” Llinares said during an ABC virtual press tour Wednesday, per Deadline. “When a show has been on for this many seasons, it’s very easy to stay in a place where there’s nothing wrong, but actually does the show feel fresh, exciting and new? It’s tough. I’ve worked on many shows of this type and we’ve always been at our most successful when we continue to move things on.”

Although reaction on social media was mixed, the audience was at least curious about the moves. The Sept. 14 season debut of the reality competition drew its highest premiere ratings since 2017.

“We wanted to make the show feel relevant but still hold on to the heart of the show,” Llinares said. “You can make very significant changes as long as the format stays true. The changes hopefully make the show feel like it speaks to a younger audience, broader audience, while not alienating anyone who has been watching the show for many, many years. That’s been the challenge.”

He praised Banks, who’s also serving as an executive producer on the show. He also said COVID-19 has forced producers to make positive changes in other ways, such as redesigning the set and doing away with backup dancers.

Meanwhile, Andrews, a former contestant who joined the cast in 2014, has stayed in touch with her former TV family. Bergeron, the show’s original host, has good-naturedly joked about it.

Dancing With the Stars airs Mondays at 8 p.m. on ABC.