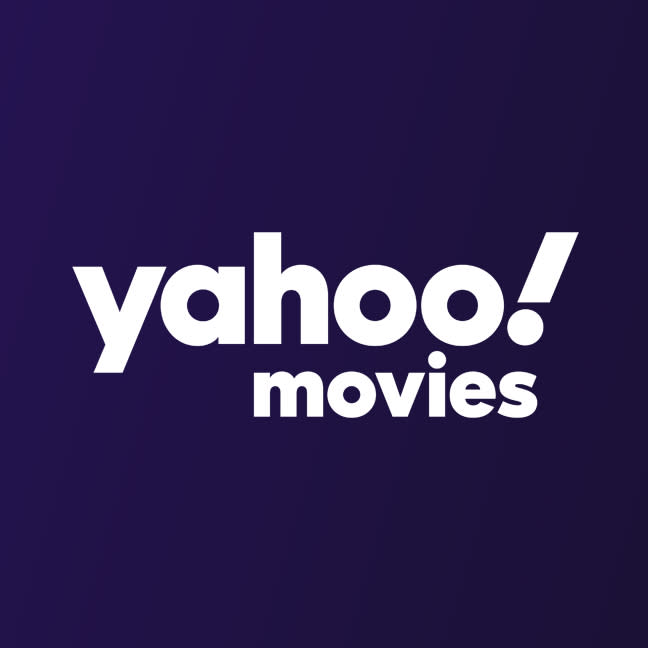 Chris Pratt is facing criticism over a T-shirt he was pictured wearing featuring a controversial symbol.

The Marvel star’s top shows the American flag with a coiled snake over the top and a message underneath which reads “Don’t Tread On Me.”

The writing and snake combo on its own is depicted on the Gadsden flag; a symbol created by Christopher Gadsden, a Charleston-born brigadier general in the Continental Army.

It came to prominence during the Revolutionary War of the US by colonists who wanted independence from Great Britain.

Although the symbol has a non-racial history – it is has been used by the U.S. men’s soccer team and Metallica – over the years it has also been adopted by political groups like the Tea Party and some Libertarian groups, as well as gun-toting supporters of the Second Amendment

It has therefore also become a symbol of more conservative and far right individuals.

It’s why some people are critical of Pratt wearing a T-shirt featuring the Gadsden flag iconography.

Many have posted their feelings about it on Twitter.

I like him, but all these small things about his politics makes me wonder when he’ll say something transphobic, tank his career, and do the full heel-turn into a Fox commentator https://t.co/Emfzd02GmK

ellen page called him out and some of y'all didn't listen now look at this shit https://t.co/hX01z3ifF8

Unfollowed already. Haven't liked him since Parks & Rec anyhow, and I can easily cancel him in that too. @prattprattpratt hope those bigots pay you a good pay check. Bye girl. https://t.co/2yuS7IZmtu

Pratt has most recently been promoting the first trailer of Pixar’s new animation Onward in which he plays one of two two teenage elf brothers, alongside Tom Holland, who embark on an extraordinary quest to discover if there is still a little magic left in the world.

Pratt is the voice of Barley Lightfoot and Holland his younger brother Ian in the film which hits cinemas March 2020.