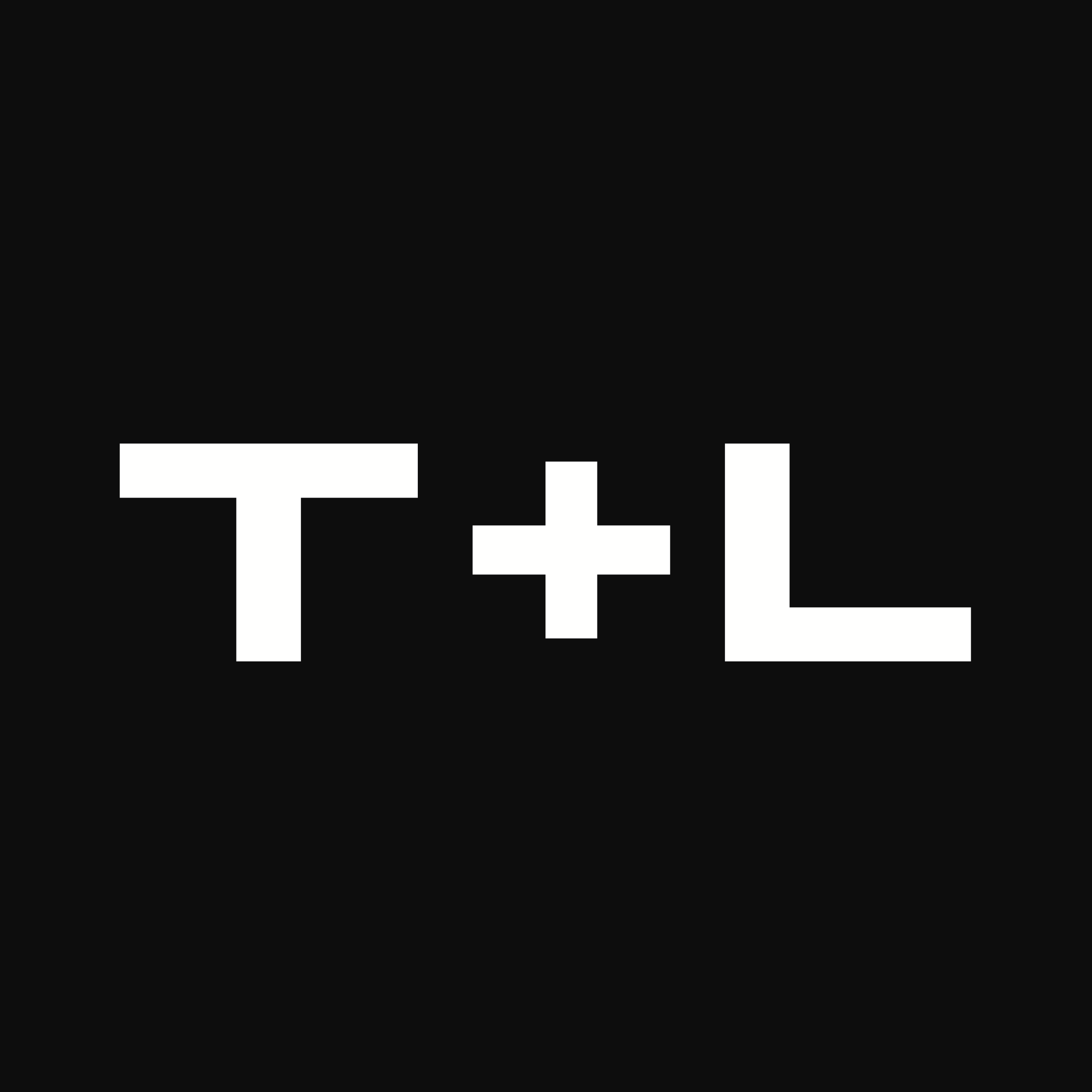 When flight attendants ask you to put your seat upright during take-off and landing, they arent simply trying to ruin your nap. They're just making sure youcomply with federal law.

The Federal Aviation Administration (FAA) set the upright seat rule for two main reasons: it makes it easier to evacuate the plane in the case of an emergency and it can help limit injuries.

Its a frightening fact, butmost airplane accidents happen upon take-off or landing. More specifically,a Boeing studyfound that 58 percent of fatal accidents occurduring that time. When flight attendants make sure that seat backs are up at those times, it means that in the unlikely event that a plane does crash on landing, you wont have to maneuver over a tilted chair on the way to the emergency exit. No one wants to slow down an evacuation to navigate around a reclined seat during or after a plane crash.

Similarly, ensuring that seats are upright during take-off and landing also cuts the chances that your face will slam into the seat back in front of you during a bumpy landing. Its not just a consideration for the person behind you, either. If your seat is reclined, youre also at a greater risk of head injury, because your head would have further to travel before impact, generating more force, and risking a graver injury.

Additionally, if members of the flight crew realize that a crash is imminent, they would ask passengers to brace for impact, and according to Britains Civil Aviation Authority, speaking to The Telegraph, Passengers can only adopt the brace position if they are sitting upright. If you find yourself in an emergency situation on a plane, you wont want to take the extra minute to move your seat back uplet alone your childsbefore bracing for impact.

Reclined seats simply make it far too difficult for passengers to evacuate a plane quickly and easily, which is why the FAA stepped in and turned the common sense request into law.

If there's anything you take away from this background, let it be this:when flight attendants ask you to move your seat up, smile and complythey're just looking out for you.