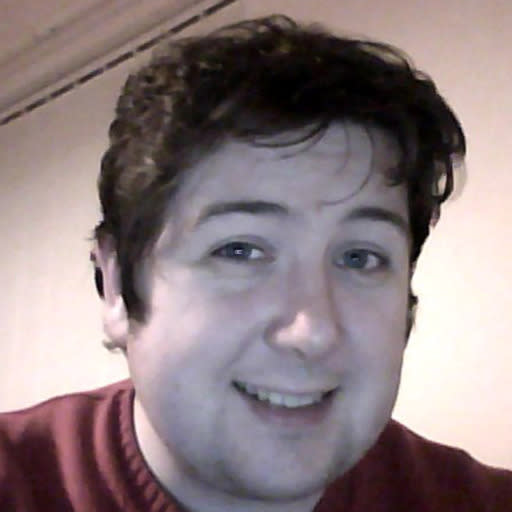 Despite rumours that the 84-year-old ‘Star Trek’ star would reprise the role of Captain Kirk in ‘Star Trek Beyond’, it seems he won’t be beaming back aboard the Enterprise after all.

“There was never a conversation,” he told SFX Magazine, claiming that he was never involved with those early rumoured plans to bring him back to the franchise.

Of course, his ‘Star Trek’ co-star Leonard Nimoy had already appeared in nostalgia-inducing cameos in both ‘Star Trek’ and ‘Star Trek Into Darkness’… and Shatner even came close to appearing in the 2009 reboot.

“The film’s writers drafted a scene where Nimoy gave Zachary Quinto’s Spock a pendant containing a holographic pep talk from the original Jim Kirk. The scene was never filmed.”

Back to ‘Star Trek beyond’ it was even rumoured that Shatner and Nimoy would appear alongside one another in the upcoming sequel.

But it seems that was never really on the cards.

“It would have been interesting to see what their fertile imaginations could have done with somebody who is 20 years older than when Captain Kirk died [in Star Trek Generations] and how they would have explained the difference in appearance,” said Shatner. “But that never came up. I’m sure they must have thought of it one time or another but I never had a substantial conversation about replaying the role.”

In fact, Shatner’s return was actually rumoured to be a key plot point to the original storyline developed by Roberto Orci… but with the writer’s exit from ‘Star Trek beyond’ it looks like any plans to get Shatner back on the bridge went completely out the window.

- Christoph Waltz To Return To Bond?
- Quentin Tarantino Hints At Kill Bill 3
- Harry Potter In-Jokes That Will Blow Your Mind