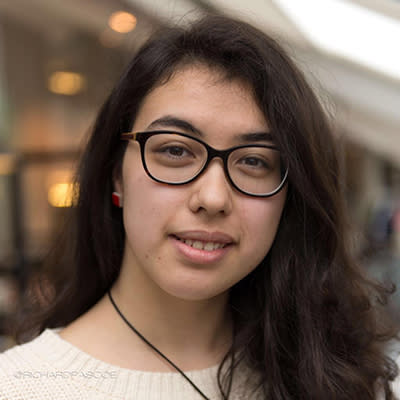 The world’s deepest swimming pool is set to open in Europe this autumn – with swimmers able to descend a staggering 45 metres.

The ‘DeepSpot’ pool in Mszczonow, Poland, about 40 kilometres (25 miles) from Warsaw, has a water volume equivalent of 27 normal pools, and its record-breaking depth is half the length of Big Ben.

According to local media, the pool will be 45 metres (148 feet) deep, which means it will be five meters (16 feet) deeper than the present record holder in the northern Italian town of Montegrotto Terme.

It will be accessible to everyone, not only scuba divers, and will include an underwater tunnel, hotel rooms overlooking the pool, as well as restaurants and conference rooms.

However, to access the deepest part, specialised diving gear is required.

DeepSpot will reportedly be constructed by the same company who built the popular indoor skydiving simulator FlySpot in Poland’s Warsaw West County.

The current deepest pool is called Y-40 “The Deep Joy” in Hotel Terme Millepini and was first opened in June 2014.

As a measure, the pool will be about half the size of Big Ben, which stands at 96 meters.

However, DeepSpot will only hold the record as the world’s deepest for about six months when the Blue Abyss, currently under construction in Colchester, opens with a 50-metre-deep (164-foot-deep) pool.

The Blue Abyss is intended to be a deep sea and space research, training and test facility, whose primary function is to enable extreme environment development, both human and robotic.