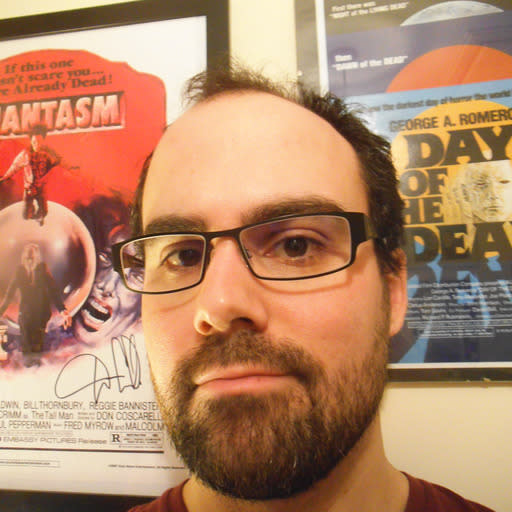 When 20th Century Fox released the first official images (to Entertainment Weekly) of Oscar Isaac as Apocalypse, titular mutant super-villain of next year’s eagerly anticipated ‘X-Men: Apocalypse,’ they might not have anticipated quite this response.

Cyberspace has been awash with comments on how uncannily similar this live action take on the classic ‘X-Men’ character is to that of a certain other villain from an earlier 20th Century Fox superhero movie - Ivan Ooze, central bad guy of 1995′s ‘Mighty Morphin Power Rangers: The Movie.’

Given that the ‘Power Rangers’ movie was also a Fox production, it’s a little disheartening that no one involved in ‘X-Men: Apocalypse’ seems to have made this connection before now - and fan reactions on Twitter range from the incredulous to the vitriolic:

Incidentally, a new ‘Power Rangers’ movie is currently in the works at Lionsgate with director Dean Israelite, although little is known about this at present. Somehow, we’re not expecting Ooze to make a comeback.