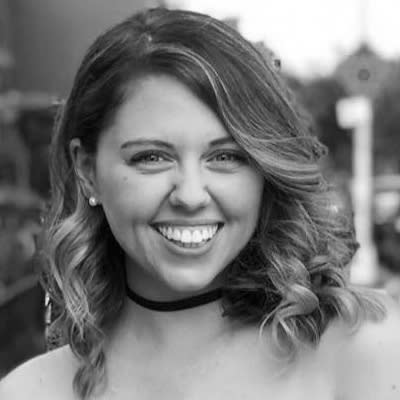 The migrant caravan at the southwest border has sparked a heated debate in the U.S. about asylum. According to Article 14 of the Universal Declaration of Human Rights, “Everyone has the right to seek and to enjoy in other countries asylum from persecution.” But President Trump has frequently called those rights and those seeking them into question. On Nov. 26 he said, “Well, if you look, the percentage of women and children is very small relative to young men coming in.”

But according to the State Department, the percentages of men and women seeking asylum from 2014 to 2016 were nearly equal. And the ages of the majority coming in ranged from less than a year old to 17.

The president also retweeted a post claiming that “illegals can get up to $3,874 a month under Federal Assistance program.” Immigrants who are in the U.S. illegally don’t qualify for most government benefit programs, including food stamps, Medicaid, cash assistance and public housing. While asylees are eligible for cash assistance, they must meet certain requirements to be considered.

The Washington State Department of Social and Health Services says that refugees are eligible to receive $332 with shelter costs for their first eight months. Earlier this month the president said, “Democrats’ plan to destroy health care also includes raiding Medicare to fund benefits for illegal immigrants. Not something that Indiana’s really thrilled about. Your taxes will triple.” But according to the Indiana Health Department, refugees are subject to the same taxes as U.S. citizens. However, they’re unable to vote.

The president has also said that only 5 percent of asylum seekers show up to court, while the Justice Department reports the number is actually 60 percent to 75 percent. Migrants now at the border will likely have to wait months to apply for asylum in the U.S. The Trump administration has placed caps on the number of people allowed to apply each day. They’re also speaking with the Mexican government to figure out what to do with refugees who are waiting at the border in the meantime.