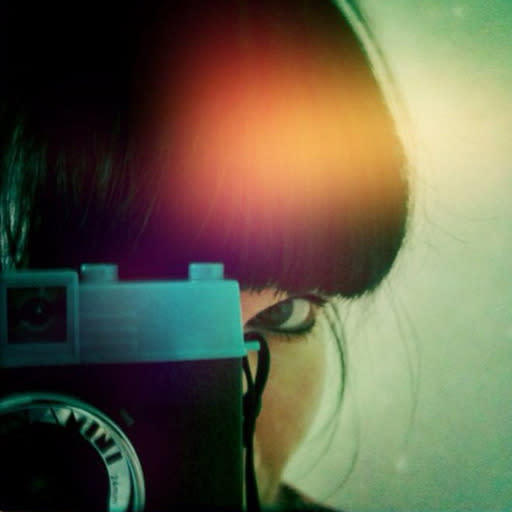 Space fans will be able to relive the Apollo 11 moon landing thanks to a detailed virtual reality simulation that recreates the entire experience.

Neil Armstrong and Buzz Aldrin landed on the lunar surface on 20 July 1969 while crew mate Michael Collins stayed aboard the command spacecraft in orbit around the moon.

“The Apollo 11 mission changed the world back in 1969 and showed us all just how small and fragile our place in the universe is. Apollo also showed us what is achievable when great minds work together for a single goal,” says a statement from the makers at Immersive VR Education.

The ‘Apollo 11 VR Experience’ will feature accurate digital models of the Saturn V rocket, Apollo Command Module and Lunar Lander, including the original real-time audio from the mission and interviews with the astronauts themselves.

The VR film will work on the Facebook-owned Oculus headset, along with the HTC Vive and PlayStation VR. The Samsung Gear VR isn’t supported just yet, but the makers hope to change this in future.

The people behind the moon landing recreation believe that it may help to inspire the astronauts of the future.

“Our goal has always been to inspire the next generation of scientists, engineers and astronauts and we do believe that there is a child somewhere alive today on this planet that will one day walk on Mars,” said the makers.

After successfully reaching its cash goal on crowdfunding site Kickstarter, the new Apollo 11 VR experience is set to land in a matter of weeks.

The makers also hope to put together a simulation of the doomed Apollo 13 mission in which the viewer has to help to get the crew safely home.