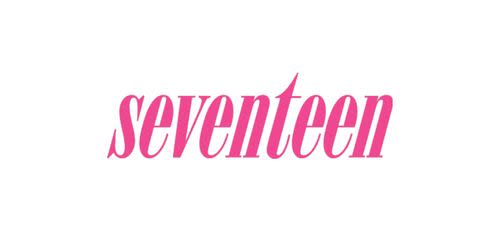 Zendaya proves that she doesn't need a red carpet to make our heads turn with an Emmys lewk.

The superstar stunned everyone when she dressed to the nines for the 2020 Primetime Emmy Awards. The show is currently held virtually, so she won't be walking down a red carpet tonight, but that doesn't mean that she's not going to absolutely slay with her outfit.

Legendary stylist Law Roach posted her outfit on his social media with the caption, "If Emmy was a real girl..." According to Law Roach, she is wearing a Christopher John Rogers dress with Christian Louboutin heels, and jewelry by Bulgari.

If Emmy was a real girl.... @zendaya wearing @christopherjohnrogers @louboutinworld and @bulgari

Zendaya also ended up sharing her outfit on social media and revealed that it's only her first outfit of the night.

According to People, she previously revealed her plan to have several outfit changes throughout the event to make it even more memorable.

"I do want to dress up. I still want to have the experience. It’ll be probably just my family over here, but I definitely want to pull a look and maybe just walk my living room carpet," she said.

And who can blame her? Zendaya is currently nominated for her first Primetime Emmy Award for Outstanding Actress in a Drama Series. She is up against Jennifer Aniston, Olivia Colman, last year's winner Jodie Comer, Laura Linney, and Sandra Oh.

There's no word on what the actress has up her sleeve for her next big outfit moment, but she did give fans a sneak peek on her Instagram page featuring a bedazzled bag.

Looks like we're going to have to wait and see she'll be wearing next.