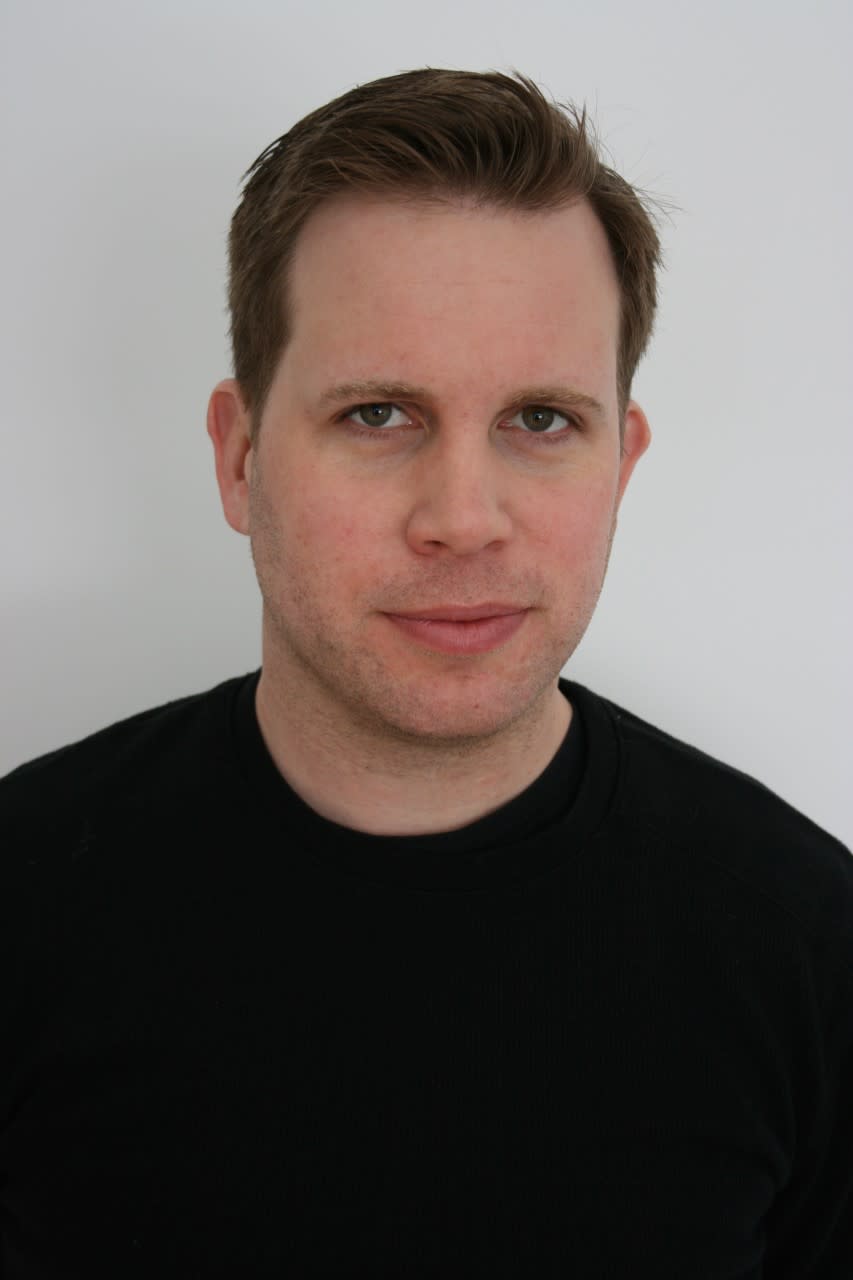 LA Galaxy forward Zlatan Ibrahimovic will not be suspended for causing the facial fracture of an opponent in last week’s 3-2 win over rival LAFC.

Instead, the MLS disciplinary committee opted to issue a verbal warning to Ibrahimovic, who has missed games as punishment for violent conduct in each of his first two seasons in the league.

Ibrahimovic struck LAFC defender Mohamed El-Munir with a wayward elbow as the pair jumped to compete for a header in stoppage time of last Friday’s match.

El-Munir was substituted from the contest and will undergo surgery to repair a zygomatic fracture. He is expected to be sidelined for the rest of the regular season.

Ibrahimovic, who scored all three of his team’s goals in the game, was not shown a card by the referee.

The 37-year-old Swede was suspended two games by the MLS “disco” in May after video showed him grabbing the throat of New York City goalkeeper Sean Johnson.

He also missed a game last season after receiving a red card for slapping a Montreal Impact player.

Ibrahimovic was no stranger to disciplinary action before arriving in MLS last year. He was suspended on several occasions during his long career with many of the top clubs in Europe, including bans for punching and kicking foes on the field.