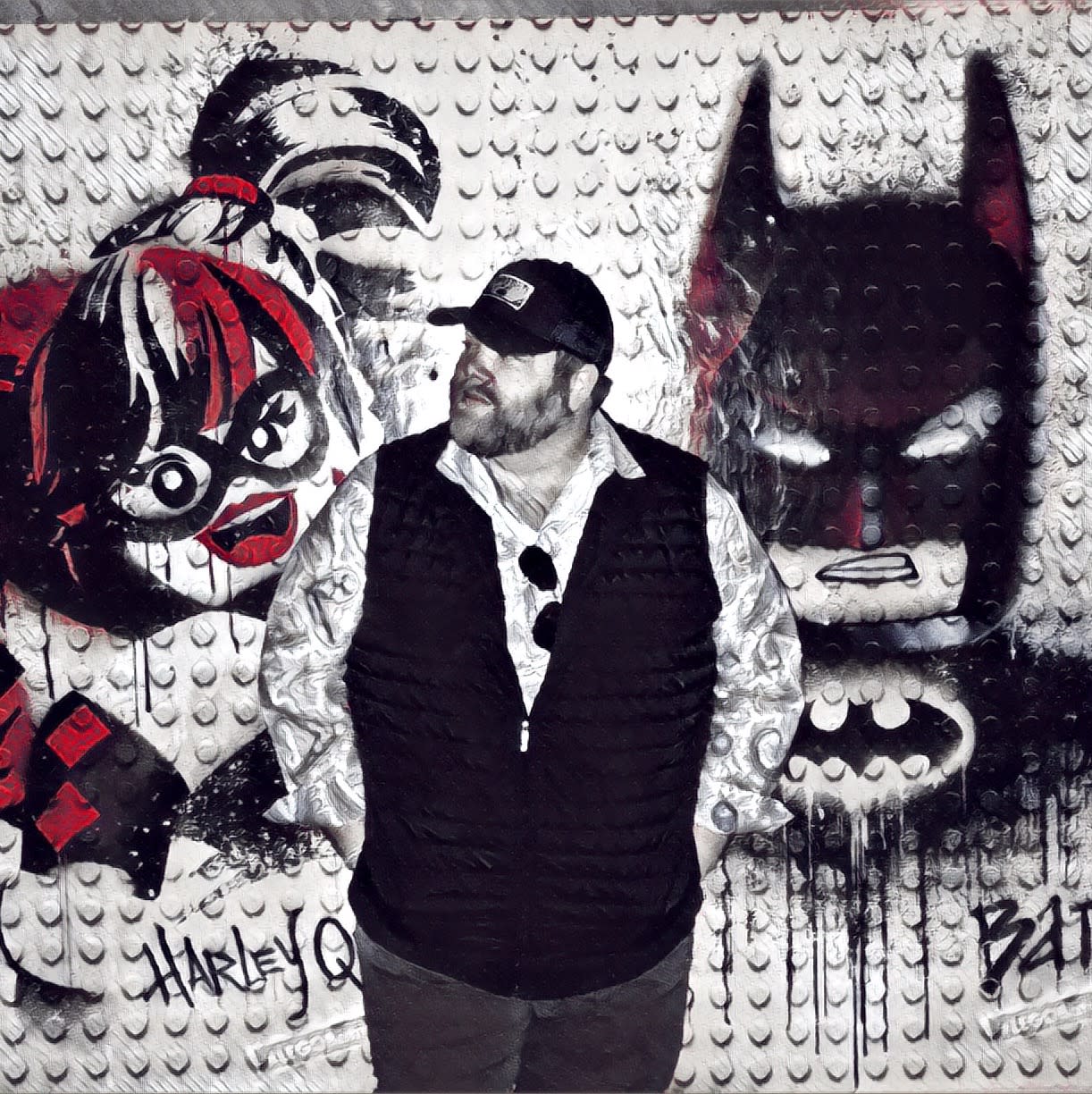 While discussing the federal response to the COVID-19 pandemic, Cruz pointed out that New York and New Jersey had the most deaths and they are run by Democrats. Cruz repeatedly mentioned Gov. Cuomo’s response, while Chris Cuomo tried to get him to discuss Trump’s response.

Cruz initially campaigned against Trump in the 2016 presidential election before ultimately endorsing him. During their brief time as opponents, Trump mocked Cruz’s wife and suggested his father was involved in the assassination of JFK.

This was Cruz’s first appearance on Cuomo Prime Time, and judging from the fireworks, quite possibly his last.

Watch as Kamala Harris calls out Trump’s 'stand back and stand by' comment: