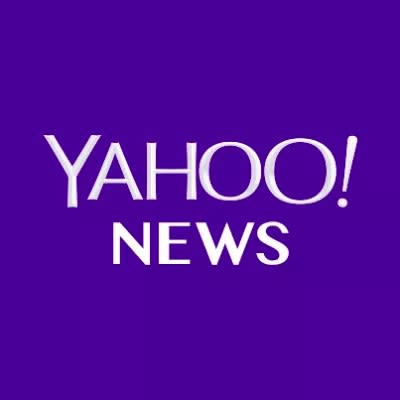 DETROIT — Former Rep. John Delaney battled with progressives during the Democratic debate on Tuesday evening in a series of feisty exchanges with Sen. Elizabeth Warren and Sen. Bernie Sanders, arguing their plans to expand social services are “impossible promises” that will hurt the Democrats’ chances to take back the White House. Yet Delaney, who is currently averaging less than 1 percentage point of support, bristled in the post-debate spin room when asked if he has a real chance to win the nomination.

“Sure I do,” Delaney said, beginning to walk away. “I have a great chance.”

Delaney also shot down the possibility he might leave the race if his performance doesn’t improve.

“I have no plan of dropping out,” Delaney said.

A recent news report claims Delaney’s staff may have a different idea. According to Axios, several members of Delaney’s team have asked him to drop out of the presidential race, conceding that while they regarded their boss as a “nice guy” he was not viable in this political moment.

At the time, his campaign denied the report.

When asked if he was in danger of hemorrhaging staffers, Delaney flung his arm around his national press secretary, Michael Hopkins.

Delaney initially started to walk away before doubling back to criticize the Axios report.

“That story was so wrong in so many ways,” Delaney said.

Hopkins chimed in: “We have no plans of going anywhere.”

So far, Delaney is not polling well enough to qualify for the next round of Democratic debates that are scheduled for September. Democratic National Committee Chairman Tom Perez defended the stricter standards as “really transparent” in a spin room conversation with Yahoo News.

“We have set the debate threshold a long time ago, gave the candidates notice,” Perez said. “We have plans for two nights and ... those who meet the threshold will be on the debate stage.”