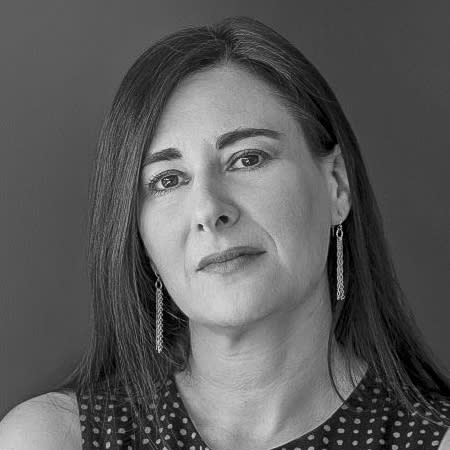 With the U.S. now in a state of emergency, international travel restricted and the economy in danger of slipping into recession, one of the central questions for resolving the crisis is how long it will take to develop a vaccine for the coronavirus.

“There will be a vaccine. The question is as we sit here in March of 2020, when will it be available?” Jonathan D. Moreno, a professor of medical ethics and health policy at the University of Pennsylvania, told Yahoo News in an interview. “The best we can say is that hopefully, by some time in early 2021, there will be a vaccine available, maybe a little earlier given the advances in our technology.”

Even once a vaccine is available, making it available to the U.S. population will take time. “Here's an irony on our current situation, we don't have that production capacity in this country. Where is it? It's mostly in China,” said Moreno. “So we are going to be getting millions and millions, we hope, of doses of vaccine from China in the next eight or 10 or 12 months, as soon as we have the formula of the vaccine.”

Yet with reports of billionaires jetting off to survival bunkers and paying for concierge doctors, another public concern is likely to be over who will get access to any new therapies or vaccines. “We have to be very careful about reassuring the public that the dissemination of the vaccines, when these vaccine doses are available ... is done fairly and that nobody is unfairly advantaged because they have the money or because they have the power to get access to them,” said Moreno, who is the co-author of the recent book, “Everybody Wants to Go to Heaven but Nobody Wants to Die.”

Even now, Moreno mentioned that members of Congress were able to get tested at a time when testing kits are in short supply. “That is probably not a good thing because they were not, as far as we can tell, they were not symptomatic,” he said, “and frankly, it's entirely possible that the tests that those people got are taking tests, at least theoretically, away from people who are symptomatic and are more vulnerable than they were.”

Yet with the vaccine still perhaps a year away, the challenge, said Moreno, is getting people to limit the spread of the virus, just as previous generations had to do with illnesses such as  polio before a vaccine became available. That was in 1955. “We just don't have a memory of this anymore in this country,” he said.